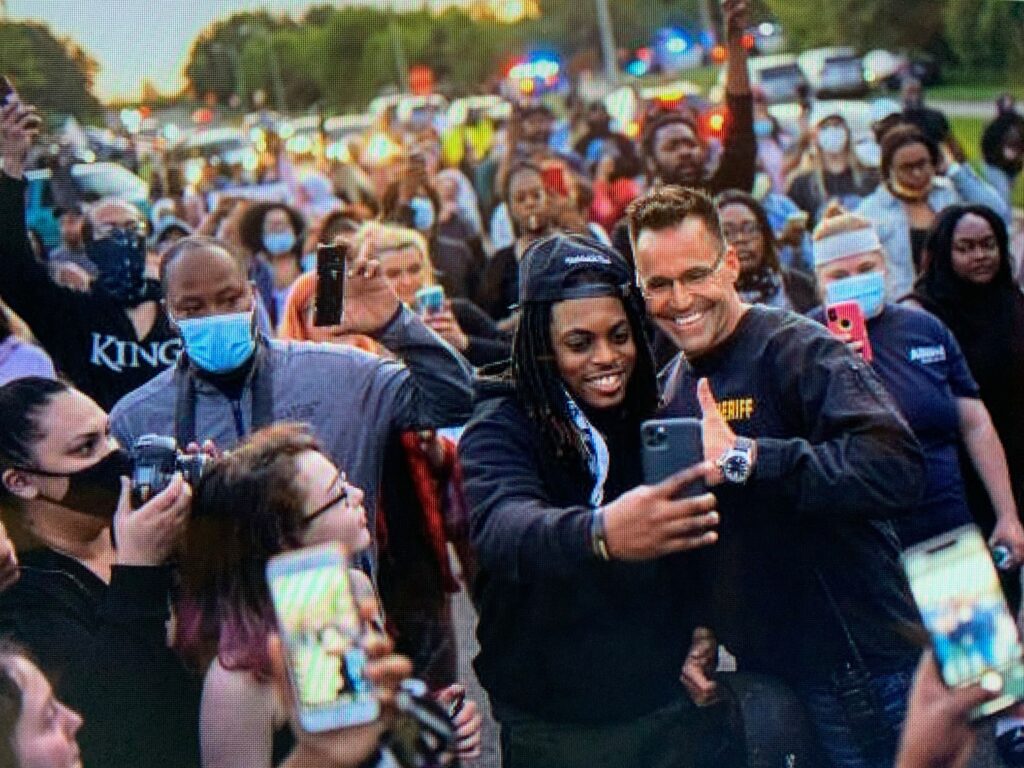 Editor’s note: The killing of George Floyd sparked more than outrage and riots; it also called forth soul-searching on the part of Americans seeking to heal the racial divide. Aaron Thompson, a former longtime Tempe resident, posted the commentary below on Facebook and we feel it is a viewpoint well worth pondering as the nation struggles to deal with an issue that continues to wound.

I have been struggling with what to say and decided to share a bit of my story. First, look at the pictures: Many good police officers kneeling and walking with protesters in a sign of solidarity. The other pics will make sense if you read a bit. Side note: If you believe that the earth is flat or currently have time to entertain such notions; no need to read this—seriously.

Mom taught me to hold my tongue until I have something worthy to speak. Most of my life, I have balanced between two quite different narratives in a country I love, a country built on an IDEA and the rule of law.

Laws and Ideas are powerful things, far greater than a million guns. In 1992 I was helping supervise teens on a bus ride and field trip from Sedona, Arizona, for a church event. A young man turned to me unbidden and asked, “What’s the deal with the black people, why are they so unhappy”?” (It was an honest question. He must have caught the L.A. riots on TV and wanted to make sense of it.) I was caught without a reply, having become accustomed to submerging my experience and hesitant to espouse a narrative out of step with many people I worked and lived among. In addition, I was privileged to grow up in the safety of McCormick Ranch in Scottsdale where I only saw a police officer in my neighborhood once when the neighbor had a heart attack.

I have wondered if the young man ever dug any deeper into the marrow and bone or peeked beyond the curtain. He was a good kid, from a good family, a comfortable family surrounded by a narrative that could protect and propel him forward unchanged.

As a Catholic, my family has been able to make a home among various communities built on shared common bonds of faith and values, and for that, I am grateful. Yet simultaneously, my family history and story carry the weight, scars, blessings and curses of being a descendant of Afro-Caribbean’s descended from captive Africans held in the Caribbean from 1502 to 1886 during the Atlantic slave trade. On my father’s side, my family members were Afro-Americans brought to America in the bottom of a filthy slave boats as legal property. My family history on Dad’s side (Virginia legacy) is so wrought with brokenness, ruin, poverty and sadness it could only be the enduring blessing and legacy of slavery, Jim Crow and segregation. Dad’s single mother fled northward to Washington, D.C and New York City to seek opportunity and some freedom from the destitution, dangers and paralyzing “rules of law” celebrated in the South and quietly enforced throughout much of the country. This has always been, well…awkward to share in mixed company and dinner conversations. but this is my history. You are not at fault for it, but it is my story and it is an American story like yours.

These riots did not begin with the murder of George Floyd. They erupted in the face of continued and systemic injustice and indignity. These riots include more than just blacks, they include poor and disenfranchised whites and many others. If you seek to more fully understand OUR shared American heritage, understand the rule of law and how laws were used post-slavery to disenfranchise and prohibit voting, property ownership and equal access to education for blacks. Let us read a book together: “The Color of Law” by Richard Rothstein. I am reminded of a famous passage in the Bible: Sitting down, Jesus called the Twelve and said, “Anyone who wants to be first must be the very last, and the servant of all.” I see good police kneeling, walking and standing with the poor and broken. They are truly the servants of all. Colin Kaepernick knelt silently and early in peaceful pro- test against police violence against unarmed black males. Maybe his protest was American after all. 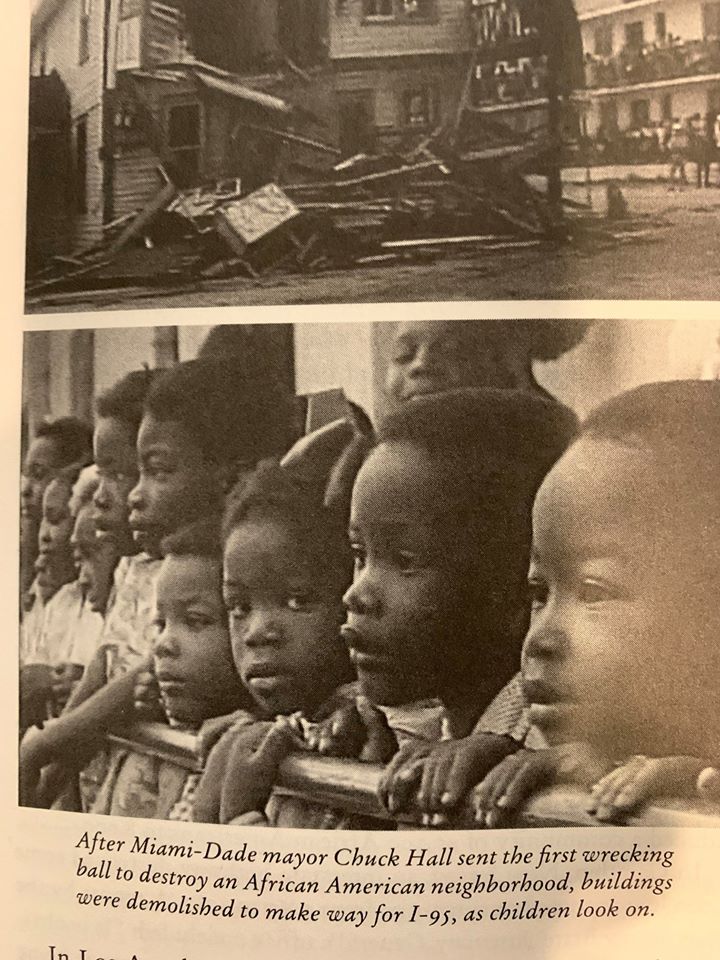