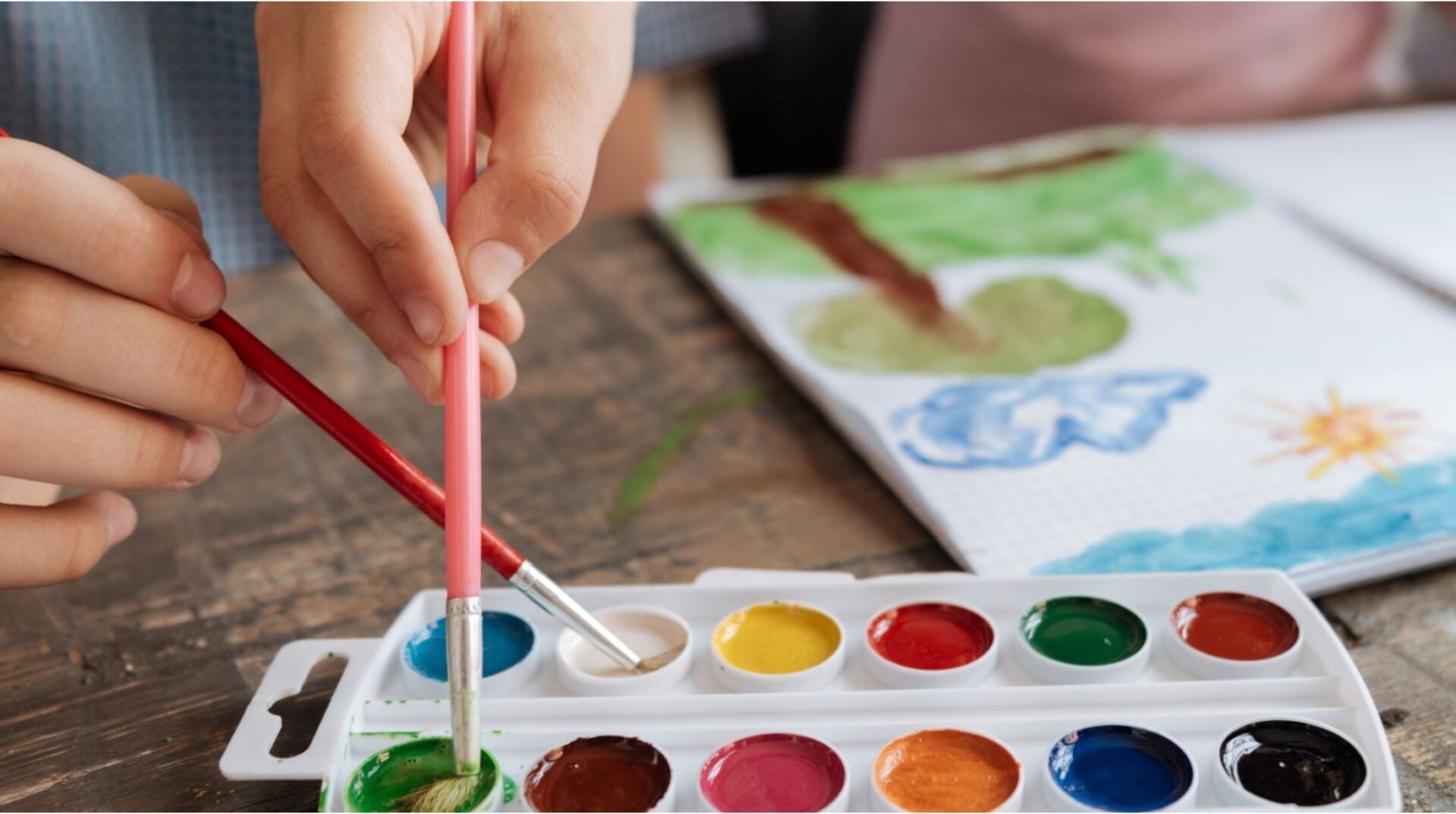 To Tempe resident Damian Kirwan, helping a child with significant physical, mental or emotional trauma, or perhaps all three, isn’t rocket science. Rather, in his 45-year experience in social work, Kirwan says, it’s more like rebuilding a home.

“You start with the foundation, then move up to the rafters and roof, where these kids find love and belonging and self-esteem, and finally you do the finishing touches on pursuing their hopes and dreams,” he said. “Some of these kids have rickety walls, but they can get help to work on that, piece by piece, to build a life that’s beautiful and lasting.”

Kirwan is president of Human Services Consultants, which since its founding in 2000 has become the largest therapeutic foster-care agency in Arizona. He and his team have helped more than 500 children, primarily ages 6 to 17, who have large missing chunks in their foundation, to become healthy, productive adults.

More than 100 of these children with moderate to severe behavioral and emotional challenges have been adopted, or their foster parents became their legal guardians, through HSC, he said. Some aged out of the foster-care system and moved away or are in college, but many still come home for Christmas or in the summer.

That’s a special point of pride for Kirwan, especially in November, National Adoption Month. The commemoration supports activities that promote the adoption of children and youth from foster care into permanent, loving families.

According to Casey Family Programs, 13,329 Arizona children younger than 18 were living in foster care in 2019. Of them, 45 percent were reunited with their families, 36 percent were adopted, 8 percent live with relatives or guardians and 9 percent aged out.

“The children who come to us have had an average of 12 placements before they arrive,” Kirwan said.

A majority of HSC’s children are referred by the Arizona Department of Child Safety, Kirwan said, but some come via hospitals and residential treatment centers. Any family member of a child enrolled in behavioral health services also can seek therapeutic foster care.

“You can’t treat these children the same way you treat your own kiddos,” she said. “It’s not a big deal to change a schedule with your own, but with these kids, who haven’t had stability, you have to keep in mind consistency. You can’t say, ‘You can do this today, but not tomorrow.’”

“These kids have to learn that it’s OK to get a drink of water whenever you want to, that it’s OK to use the bathroom in the middle of the night,” Kirwan said, “because where they came from, it wasn’t.”

HSC is careful about matching and placing traumatized children with the best-suited home, first taking stock of a potential family’s biological children, their schedules, even their pets.

“We had two brothers who had been mauled by a dog, and we couldn’t put them in a home with pets,” Kirwan said. “Eventually, much later, therapy dogs were brought into the home so the children could see, ‘What does it look like when a dog is anxious? Or when it is happy to see you?’”

Most therapeutic foster parents who do adopt don’t begin with that mindset.

“Many say, ‘Our kids are grown and we have an extra room, and we want to make a difference,’” Kirwan said. “That’s the thing that starts the motion toward legal guardianship or adoption.”

Farmer says she’ll always be Mom to her three girls — and as many other children who come to her — because the rewards far outweigh the challenges.