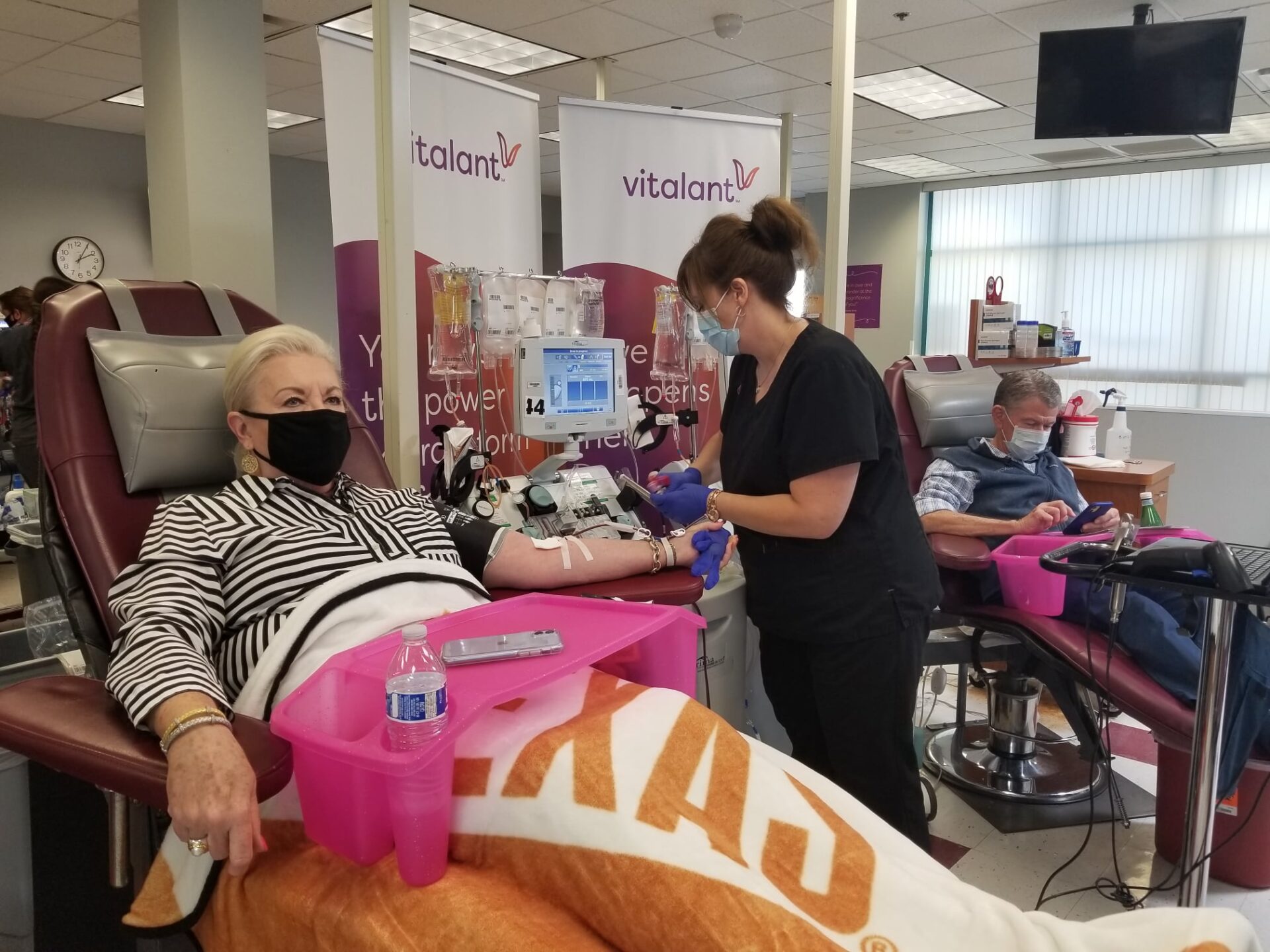 When Sally and Tom Hartley celebrated their 47th wedding anniversary in New York City in early March, the new coronavirus had not yet taken a bite out of the Big Apple. Social distancing, frequent hand sanitizing and masks were not the norm, and the city was open for business.

The Scottsdale couple dined with friends in typically crowded and small Manhattan restaurants, and enjoyed “Ain’t Too Proud,” a Broadway musical. Tom, an avid cyclist, thought nothing of taking a spin class in a Peloton studio packed with panting, sweating bike enthusiasts.

But on March 12, as the Hartleys prepared to return to Phoenix, everything changed: COVID-19 cases were starting to spike in New York City, and everything was shutting down. The couple hoped they’d gotten out in time, but once home, they still took precautions of leaving their luggage, shoes and clothing in the garage for scrubbing, sorting and laundering. 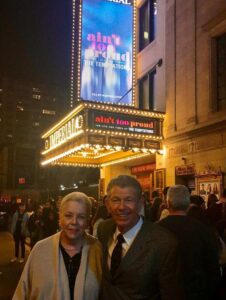 That was Thursday. Two days later, Tom developed mild symptoms of the virus followed by a quick and nasty progression — 103-degree fever, terrible headache, ragged cough, achiness and fatigue. Sally began to disinfect their home, preparing their guest room for herself so Tom could quarantine in the master bedroom.

Turns out she needn’t have.

“It hit me like a thunderbolt on Sunday night,” Sally said. “I had an asthma attack, I starting spiking a fever, my nose began running, I had a sore throat and a terrible cough.”

In both Sally and Tom, COVID-19 — which was confirmed in testing two weeks later — raged for about five days. Sally, an asthmatic who has survived two brain surgeries, slept 20 hours a day, while Tom couldn’t get off the couch and lost his senses of taste and smell, an issue that plagues him to this day.

The Hartleys were fortunate, though, in that neither required hospitalization and both have recovered. The couple wanted to help other COVID-19 patients and soon learned through testing that their blood carried the antibody to do so.

They are among more than 370 individual donors who since April 15 have donated convalescent blood plasma at Arizona Vitalant,  formerly United Blood Services. The plasma is removed from the blood of people who have recovered from, in this case, COVID-19, then transfused into patients still battling it.

The Food and Drug Administration has identified and approved this plasma treatment as an “emergency investigational new drug,” in the absence of vaccines and proven treatments for COVID-19. It is viewed as a promising new tool that may give a seriously ill person more fight against the disease by using antibodies that are active against it.

As COVID-19 cases, hospitalizations and deaths have risen in Arizona over the summer, the need for convalescent plasma is critical.

“The requests from hospitals in Arizona for convalescent plasma is currently outpacing donations by 400 percent, so more donors who have recovered from COVID-19 are desperately needed to help save the most gravely ill,” said Sue Thew, a Vitalant spokeswoman.

Vitalant, Dignity Health in Arizona and other organizations have joined forces in a federal government-funded program led by Mayo Clinic to collect and provide convalescent plasma to hospitalized patients. As of July 16, nearly 39,000 COVID-19 patients around the country had received the therapy, according to Mayo Clinic.

The therapy has been demonstrated as safe for patients, said Dr. Omar Gonzalez, infectious disease consultant and hospital epidemiologist for Dignity Health in Arizona. Its efficacy has yet to be proven, however.

“We offer our patients the option to be part of the plasma study, and a lot of them are very interested,” Dr. Gonzalez said. “Many of them already know about it and come in with the idea in their mind that they would like this intervention.”

A plasma donor must meet eligibility criteria, such as having had COVID-19 documented by a lab test, an antibody test or clinical diagnosis, and being symptom-free for at least 14 days. The collection process takes a little longer than a typical blood draw, but otherwise isn’t much different, Tom Hartley said.

He and Sally read about the convalescent plasma program as they were getting well and decided they wanted to pay it forward to people who became much sicker than they did.

“Those of us fortunate to get through this and come out on the other side safely have something to give,” Tom said. “It’s the one thing we can do to really help people who end up in the ICU.”

They have donated plasma five times, and hope to be able to do more. However, researchers are learning that the antibodies fade possibly within 90 days, so time is of the essence.

“People who have recovered from COVID-19 need to start donating convalescent plasma as soon as possible and do it as frequently as possible,” he said.

Those who haven’t been hit by the virus still can do their part by donating blood, which helps accident and burn victims, patients facing heart surgery and organ transplants, and those battling cancer.

By mid-March, nearly 2,700 blood drives had been cancelled across the country due to concerns about congregating amid the outbreak at workplaces, college campuses and schools, the American Red Cross reported. This resulted in an estimated 86,000 fewer blood donations. And that was four months ago.

“It’s also very important for members of our community to take personal responsibility, to know the importance of practicing social distancing, wearing a mask and practicing good hygiene,” Dr. Gonzalez said. “These things are so important to mitigating the infection and disease.”

He added that nobody should still think that young people are immune to the disease.

The Hartleys lost six weeks to COVID-19 last spring, and they don’t want to go back down that path again. But there’s no guarantee they won’t be re-infected, so they continue to stay home, wear masks when out, social distance, wash their hands often and disinfect their home.

If COVID-19 darkens their door again and hospitalization is required, there’s no doubt where they stand on receiving convalescent plasma therapy. 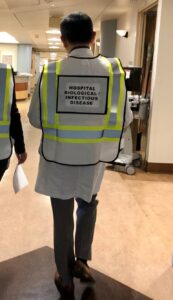