Early last year, Tempe made history by electing its first Black mayor. Late in the year, it made history again with the appointment of the first Black to head its Police Department. Wrangler News asked Corey Woods and Jeff Glover to share their journeys to the top for this Black History Month special report.

By Corey Woods, Mayor of Tempe

During this year’s Black History Month, I regularly find myself reflecting on how I ended up living my dream.

The inspiration for my public-service journey unquestionably came from my parents, Barbara and Donald.

My mother was a high school teacher. My father worked in government and nonprofits.

Each night around the dinner table, the conversation included discussions about public policy and civil rights. When you are raised with that foundation – an encouragement to care about people and give back – it is only natural to find yourself choosing a path to do just that.

My brother began his journey in the U.S. Army. I chose public office.

In 2008, I was elected to the Tempe City Council at age 29 and as the first African American to serve on the Council. I served two terms on the Council and then won the Mayor’s seat in March 2020.

The road wasn’t a straight path. There were bumps along the way, most notably when I lost my first run for the Council in 2006.

That certainly caused me to doubt myself and the resonance of my message. Yet this struggle led me to dig even deeper and, just two years later, succeed at winning that first term on the Council.

Initially, the pressure of the job – and all it represented to others and to myself – caused me to be somewhat reserved.

Over time, with the age and experience of passing years, I have learned to show more of who I am. The same person who cares deeply about Tempe residents, about affordable housing and homelessness and small businesses, is still the same person who loves hip-hop, tattoos and cooking up a storm on Sundays. 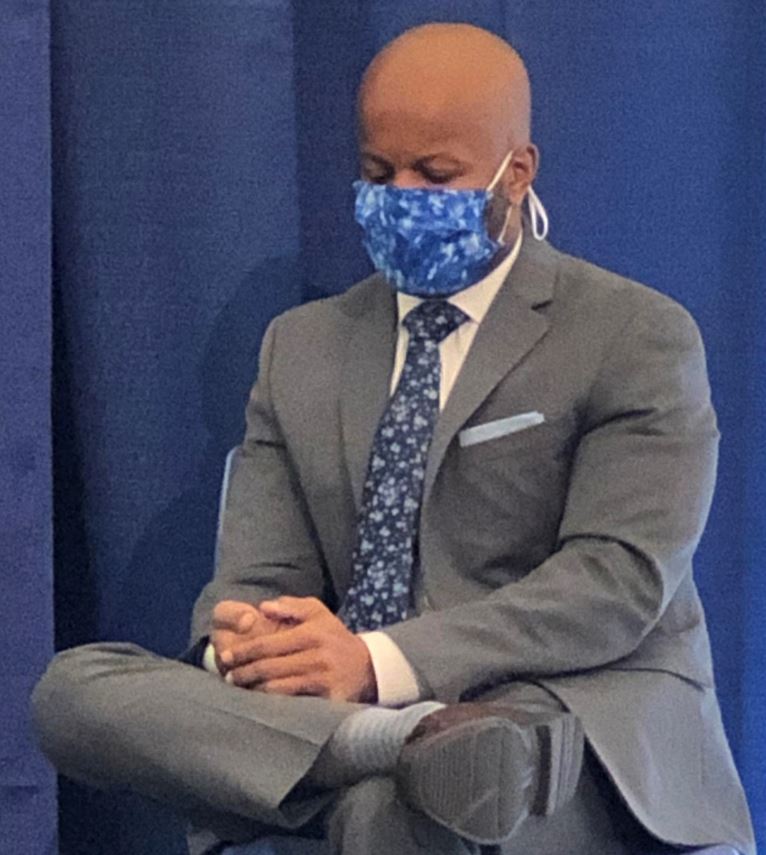 We all have many facets and today I am more comfortable showing mine.

I feel this responsibility as a weight of sorts, but not a burden.

It is a weight I am proud to bear; that I feel I am strong enough to carry; and that I hope to bring with me for as long as I can be of service.

Soon we will be out and about together again, once we get past the pandemic safely.

I am hopeful that eligible Tempe residents get vaccinated as soon as possible.

That is the surest way for all of us, including our local businesses, to get through this whole experience stronger than ever.

It’s an honor to be the first African American mayor of Tempe. Residents gave me the opportunity to do this job and I am truly giving it everything I’ve got.

My door is open to everyone – all voices, experiences and perspectives. Reach out anytime and share yours with me.

OFFICERS I WORKED WITH TAUGHT ME POSITIVE INFLUENCE I COULD HAVE

I first want to say that it is an honor and a privilege to serve the Tempe community and the men and women of the Tempe Police Department.

My journey into policing has indeed been remarkable.

Becoming a police officer was something I didn’t have on my radar or even thought would be a part of my future. As a young Black man, I was raised to respect police officers and cautioned about how to interact with the police to avoid confrontations.

There is a dichotomy of thought sometimes in the Black community regarding becoming a police officer, given the history of policing within communities of color.

You will be held to a very high standard within the Black community but can be heavily criticized for taking on the position.

Policing is a noble profession that takes courage and a heart to help others in their worst moments.

There is also much bad history in policing where healing must occur in communities around the country for the actions of the few bad actors in law enforcement.

During college, I started working for the City of Phoenix Parks and Recreation. It was during this time that I had the opportunity to work closely with police officers.

The Phoenix Police Department had created a diversion program for youth that were picked up for curfew violations. In college, I was majoring in psychology but became fascinated with policing.

The officers I worked with taught me so much about the positive influence you could have on young kids.

Additionally, many of the officers that were stationed out of the Maryvale station were people of color and seeing that representation had a significant impact on me. 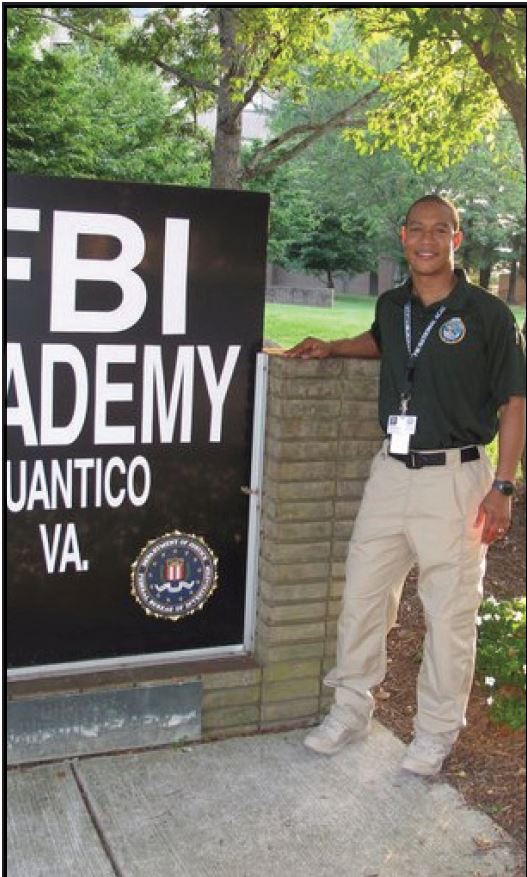 I was later encouraged by some of those officers to join the profession, which I genuinely believe is a calling.

Since becoming a police officer, I have experienced many challenges throughout my career, but the reward far outweighs the struggle.

The attraction to this career was the opportunity to serve the community and be a positive example for young men and women entering the profession.

That’s why becoming the first Black police chief in Tempe has such incredible importance, not only to the Tempe Community and me, but that of the Black community within the Valley.

We are in a challenging time, where police departments are heavily scrutinized. Our efforts to work in collaboration with the community are imperative.

I have prioritized a community-centered approach, placing a high value in procedural justice and community policing. Just three examples include: a comprehensive review and assessment of our policies and procedures to assure we are consistently performing to the highest standards, evaluating ways to expand our recruiting and hiring, and the near-term formation of a Police Community Advisory Group.

The Police Department is uniquely positioned to embrace change, which is a challenge we welcome.

I’m very thankful to have the opportunity to lead the Police Department in the community where I grew up, and which I love!