Human trafficking: The plight of being young, vulnerable and unloved 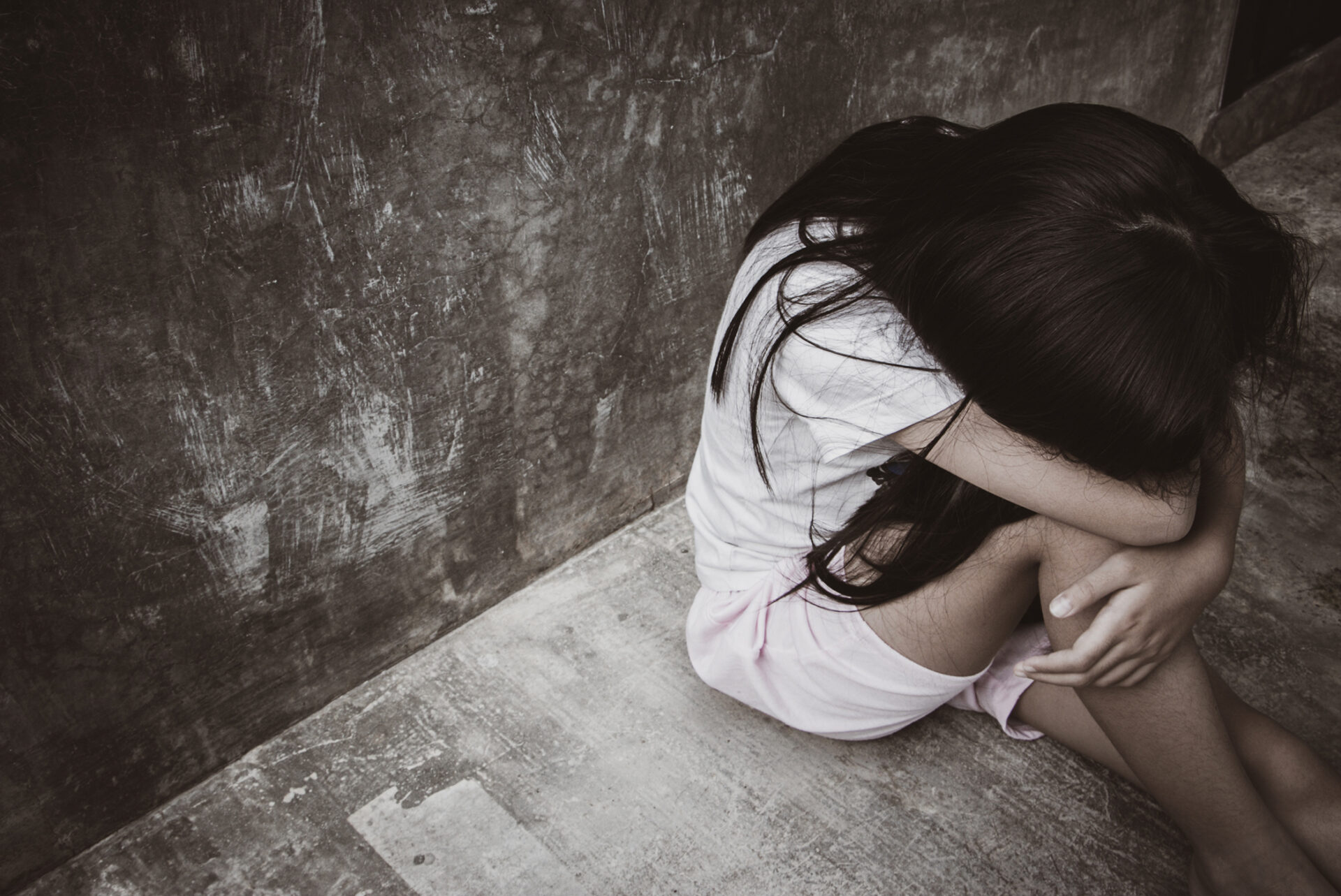 And there are people out there who can’t wait to prey upon them.

One need look no further than the major bust in January by a consortium of East Valley law enforcement entities, in which more than two-dozen people were arrested in a major human-trafficking bust.

On Aug. 24, a former University of Arizona football player who now lives in Tempe was indicted and arrested on human trafficking charges.

One alarming but not altogether surprising trend is that many of the victims have come through the foster-care system.

That is not a slam on Arizona’s system, per se. It happens across America. Foster families are well-meaning, loving people who sacrifice to attempt to give children in bad situations a good home and a fresh start.

As well-meaning as they are, though, it doesn’t always work.

And then, when young people time out of the system, they become particularly vulnerable to those who want to exploit them.

“Kids are generally not abducted here. Trafficking is different than snatch-and-grab kidnapping,” said Dr. Dominique Roe-Sepowich. “These are complicated kids with complicated lives, so they’re more likely to be trafficked than anyone else because they have more wants and more needs. Ninety-eight percent are vulnerable kids who get lured, so the trafficker could be male or female.”

Roe-Sepowich, 48, of Phoenix, is an associate professor in the School of Social Work at Arizona State University. She is the director of the ASU Office of Sex Trafficking Intervention Research. Her expertise includes sex-trafficker profiles, establishing a prevalence of sex buyers and sex-trafficking victim prevention and intervention design. She is a consultant to police departments from Las Vegas to Phoenix to Tucson. She is regarded as the expert in the Southwest.

Roe-Sepowich said that there is an unmistakable trend among trafficking victims of a background in foster care. At least 85 percent have been in the system.

“When we talk about push factors that keep a person moving toward that victimization, foster kids have many more of those vulnerabilities, those red flags that make them more likely for a trafficker to find them,” she said. “One of the pieces of trafficking is that most 14-year-olds don’t know how to go put an ad up or go sell sex on the street. They are disconnected in many cases from their friends and family. They’ve been moved from school to school. We are working on that to make sure that kids in foster care get to stay in the same school to keep that social support, but that does not always happen.”

Victims don’t always come from impoverished families, according to Roe-Sepowich. She’s seen girls who were daughters of police officers. One had a dad who was a pharmacist and a mom who was chiropractor.

“And we’ve had people whose moms were also trafficked and prostituted during their life,” Roe-Sepowich said. “There is no way that south Tempe kids, or Ahwatukee kids or west Chandler kids are in any way safer than other kids, especially with social media access and all the ways that people can find vulnerable kids. Traffickers will find them regardless of where they live.

“The vast majority of victims, more than 99 percent in situations where they’re exchanging sex for something of value, do not have any power, do not have any other choices. That indicates victimization. We have had kids as young as 11 or 12 in our community who have been trafficked and kind of sold on the market.”

“So there are about 70,000 sex buyers looking for sex online each day,” Roe-Sepowich said. “It’s pretty terrifying.”

And it’s a thriving business.

Smith is accused of using constant surveillance and threats of retaliation to keep a victim. He is being held on $100,000 bond. His arraignment is Sept. 10, according to court documents.

In January, 27 men were arrested as part of a multi-jurisdiction undercover sex crimes operation, Operation Silent Predator, which included police in Tempe and Chandler, along with Homeland Security Investigations and the Arizona Attorney General’s Office to target the demand for child sex crimes and human trafficking.

Officers and undercover detectives placed ads on websites and apps commonly sought out by suspects seeking illegal sexual contact with children. The arrested men, ranging in age from 21 to 69, were accused making arrangements to meet a child for sex.

Global Connections International, an organization that focuses on educating the public on human trafficking, estimates that more than 40 million people around the world are victims of sex-trafficking. According to the National Center for Missing and Exploited Children, many of these victims come from the foster-care system. A GCI report said that in 2018, 88 percent of the endangered runaways were identified as likely child sex trafficking victims missing from foster care or group home placement.

Prevention, therefore, is the No. 1 goal, according to Roe-Sepowich.

“Stability, poverty, addiction, gang membership, homelessness, being a runaway – all of those things we can support in other ways,” she said. “Oftentimes, victim feels they don’t have any other choice, and someone offers them this thing that feels like an opportunity.”

Those who’ve aged out of the system at 18 are especially vulnerable.

“They’re still young, and that’s a big concern,” Roe-Sepowich said. “We’ve worked with some kids who didn’t know where they were going to go and they end up going back to their biological family — and then were trafficked by that family, which is probably one reason they were taken away in the first place.

“If you age out, you have an opportunity to stay engaged in our child welfare support system, Young Adult Program. We want kids to stay engaged. We want them to keep their caseworkers. We want them to stay connected to the system because there’s lots of support in that. Persons who turn 18 don’t suddenly have all the tools they need and they become extra vulnerable because they don’t have their needs met any longer. They don’t have housing and food and clothing. That is a push factor.”

For more resources: The National Center Center for Missing & Exploited Children at https://www.missingkids.org/home

Lee Shappell
Lee Shappell became a journalist because he didn’t become a rocket scientist! He exhausted the math courses available by his junior year in high school and earned early admission to Rice University, intending to take advantage of its relationship with the Johnson Space Center and become an aerospace engineer. But as a high school senior, needing a class to be eligible for sports with no more math available, he took student newspaper as a credit and was hooked. He studied journalism at the UofA and has been senior reporter, copy desk chief and managing editor at several Valley publications.
Previous articleEmergency housing for city’s vulnerable earns U.S. honor
Next articlePrint Edition – September 12, 2020