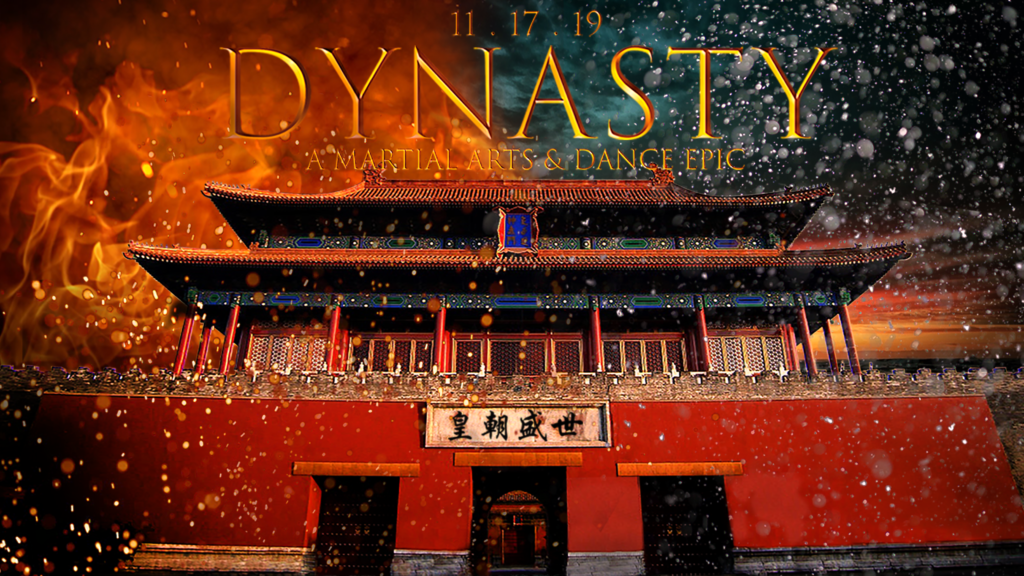 “Our show takes you through the entire history of China, from the earliest dynasty to modern times,” says Jane Ho. Then she giggles and adds, “as much as possible in the hour and 40 minutes we have.”

The history of China in an hour and 40 minutes—nothing ambitious there. The show to which Ho is referring is Dynasty: A Martial Arts and Dance Epic, which debuts, with
one performance only, at 7:30 p.m. Sunday, Nov. 17, in Chandler.

Ho, an Arizona native, wrote the piece, and she’s also the co-director and co-choreographer. She was also the force behind last year’s production of Mulan (not an adaptation of the 1998 animated Disney movie, but based on the same ancient Chinese tale), which was performed at the Orpheum Theatre in downtown Phoenix. 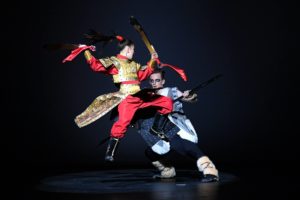 Dynasty will employ a high degree of theatrical spectacle, with elaborate costumes, sets and graphic elements, music and narration, classical dancing and the acting out of timeless, dramatic stories that are central to the Chinese legendary tradition. It will also feature many exciting scenes of martial arts skill and athleticism, in a style close to Ho’s heart: Wushu.

“If you look at the fight scenes in movies with Jet Li, or Donnie Yen, to make them look more flashy, they are actually doing Wushu.” 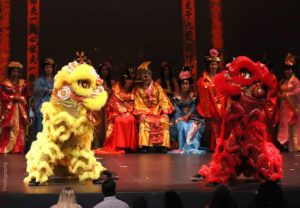 Ho is co-directing the show along with Bonnie Fu. “Her expertise is in acting,” explains Ho, and well it might be; Fu had a long career in Asian films and television series, both as an actress and a talk show host, before relocating to the United States.

Of course, the production is also dependent on the contribution of the large cast and crew. One such person is Betty Yeung of Chandler:

“I’m involved in the backstage,” says Yeung. “The costumes, and getting the girls ready for their scenes.” 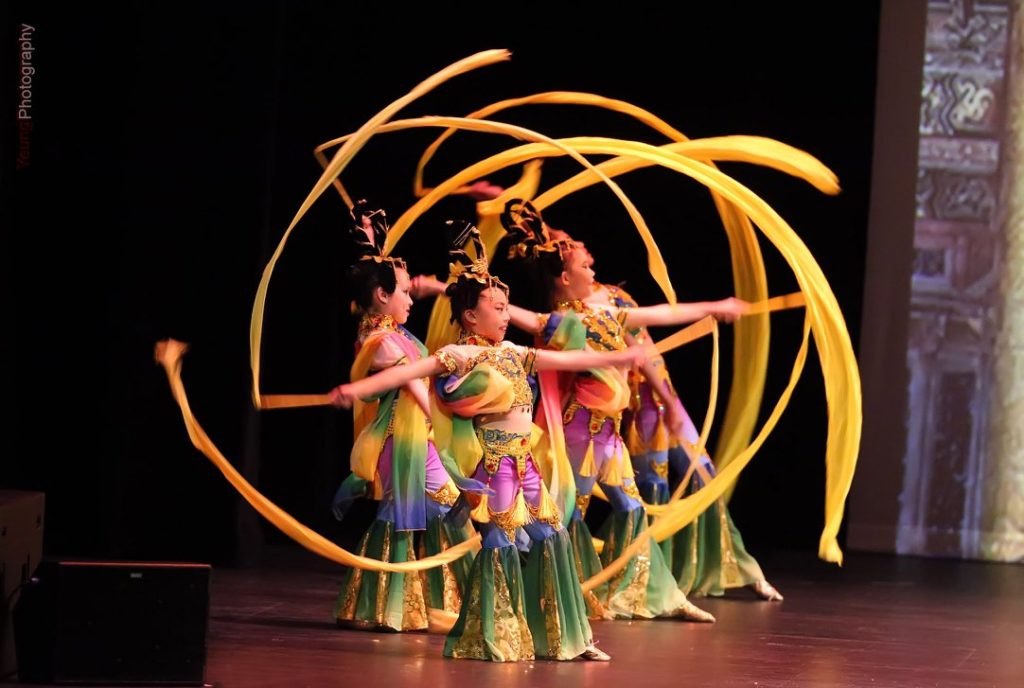 Yeung’s daughter is one such performer. “She’s in the production in about six scenes,” says Yeung. Both Yeung and daughter were also involved with Mulan last year, and enjoyed the experience enough to come back for more.

Asked what she likes best about the experience of mounting Dynasty, Jane Ho has, at first, a hard time deciding on just one aspect. But then she says it’s “To share our culture. We want our younger generation to know what’s happened over 5,000 years.”