No cause for alarm here, but Zika worries could grow 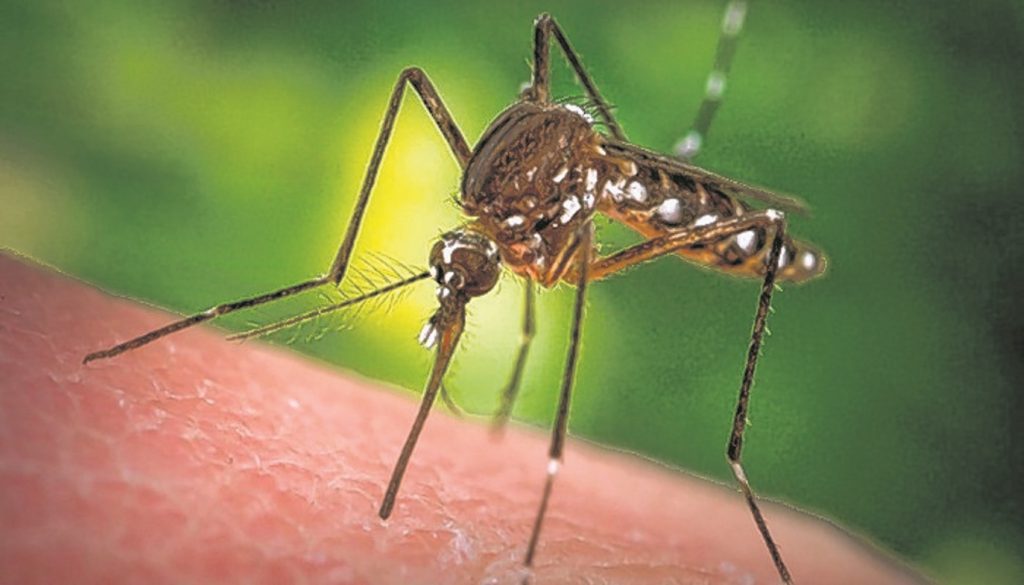 On the heels of the first Zika virus-related death in the U.S., growing concern about the Summer Olympic Games to be held in Rio de Janeiro this August and a newly announced $1.1 billion commitment to combat the disease, a Tempe physician offered his thoughts on how the virus is transmitted and what the risks could be for local residents.

Rio has approximately 26,000 suspected cases of the virus, but it’s also 6,000 miles away from Tempe and West Chandler—in other words, a day’s journey by jet.

Dr. Zaheer A. Shaw, a primary care physician in Tempe, said that, nevertheless, generally speaking, the Zika virus is not an “imminent concern” for his patients.

Typically, the infection is transmitted to people through the bite of an infected mosquito, but it can also be sexually transmitted from person-to-person.

“Anyone who has been infected with the virus and their sexual partners should practice various forms of safer sex, especially by using condoms correctly and consistently,” Dr. Shah noted.

“The sexual partner of a pregnant woman who is either living in or returning from an area where the Zika virus is endemic should practice safer sex by wearing condoms or abstaining from sexual activity throughout the pregnancy.”

These symptoms can be quite mild the last only for a few days up to one week.

Physicians are often able to make a diagnosis of the Zika viral infection based on the patient’s signs and symptoms as well the recent travel history to an area where the virus is spreading.

There’s also a laboratory test available that can confirm the presence of virus RNA in the blood or other body fluids such as urine or saliva.

One of the major concerns that has been raised is the risk to the unborn child.

The CDC has recently published a comprehensive report that has causally connected the Zika virus with microcephaly and other severe fetal brain defects in children born to a woman who was infected with the virus during the pregnancy.

“The CDC has also continued its recommendation that pregnant women should avoid traveling to areas where the Zika virus is known to be active,” Dr. Shah said.

“I want to be clear: that this does not mean that every baby born to a pregnant woman who has been infected with Zika virus will have severe brain defects or microcephaly, but just that there is a increased risk of such in that scenario.”

The other concern with the Zika virus is that it can lead to serious neurological complications such as like Guillain-Barre syndrome.

“There have also been several cases of documented serious neurological complications in infected Americans. Fortunately, so far Arizona seems to have dodged such tragedies,” Dr. Shah said.

Although Tempe and West Chandler are not known as having rampant mosquito activity, the type of mosquito that transmits the Zika virus has been in Maricopa County for years.

According to the Arizona Department of Health Services, so far there is no evidence of the virus being transmitted by mosquitoes in the state. Nevertheless, residents are urged to be vigilant about mosquito control by eliminating standing water and maintaining pools and ponds on their property. Details are available by calling Maricopa County Vector Control at 602-506-6616.

Wrangler News Staff
Previous articleWEB, ‘Where Everyone Belongs’
Next articleCorona’s Nero calls Nenaber a great choice to succeed him in A.D. job