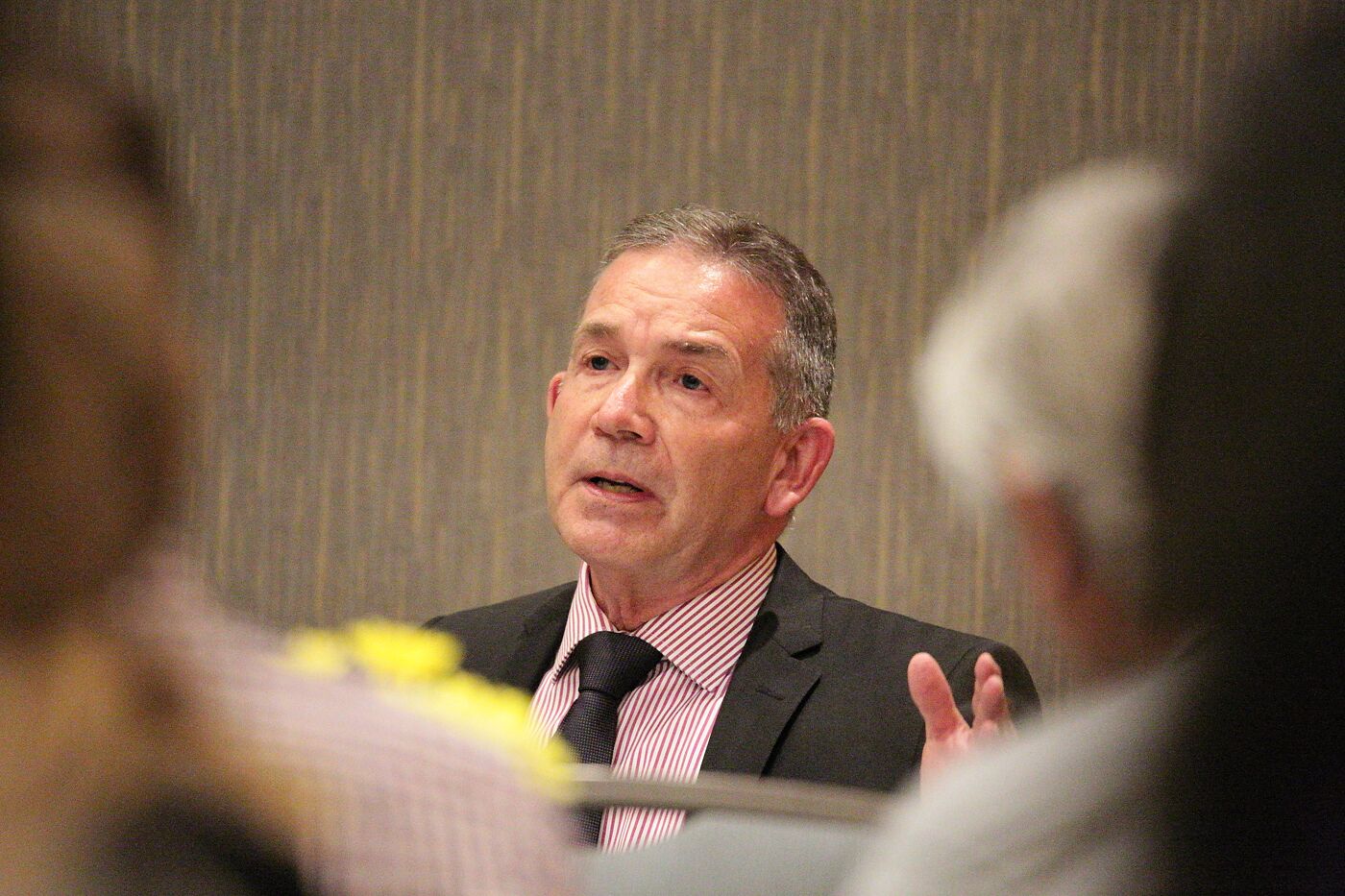 Dr. David Schauer, who has headed the Kyrene School District for the past 10 years, announced on Thursday that he was ending his role as district superintendent, “with deep regret,” effective immediately.

A letter signed by Schauer said the district’s governing board had requested that he use his accrued vacation days prior to the end of his current contract on June 30. He added that he will continue to serve as superintendent but will not work in the district office.

A discussion reportedly was underway among board members and administrative staff to determine who will act on Schauer’s behalf until a new superintendent is named. A search was launched earlier this year after Schauer announced his plan to leave the district on June 30, when his contract is due to end.

“It is with deep regret that I inform you that today is my last day in the office. The Governing Board has requested that I use my accrued vacation days prior to the end of my contract on June 30, 2016. While I will remain as Kyrene Superintendent until my contract ends on June 30, 2016, I will not be working in the District Office,” the letter read.