To the state finals for the Aztecs!

The Corona del Sol girls volleyball team is headed to state where they will face Hamilton of Chandler after defeating Perry, 3-1, Thursday night. After dropping the opening set, the Aztecs stormed back to take the next three and move into the finals.

Corona beat Chandler in the opening round of the playoffs, handled Queen Creek in the quarterfinals in four, and now Perry in the semis to avenge last season’s semi finals loss to O’Connor.

Hamilton, who finished 6-2 in 6A Premier and 33-7 overall, will have their hands full trying to contain Corona’s explosive offense.

Led by sophomore captain Alyssa Aguayo, senior outside hitter Kierstyn Barton and coach Ben Maxfield, the Aztecs went 10-0 in 6A Central and 38-5 overall.

Corona faces off against Hamilton in the 6A State Championships on Saturday, November 12, 2022 at 7:00PM at Arizona Veterans Memorial Coliseum in Phoenix. Tickets are avaliable online at https://gofan.co/app/events/752360. 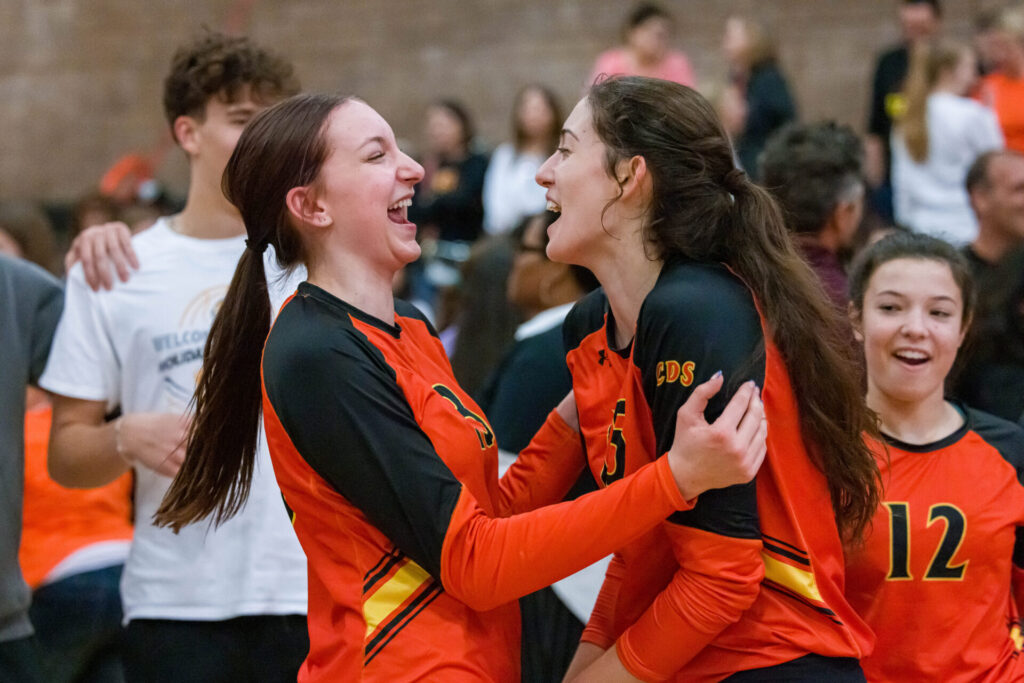 Chandler develops new way to link with nearby areas