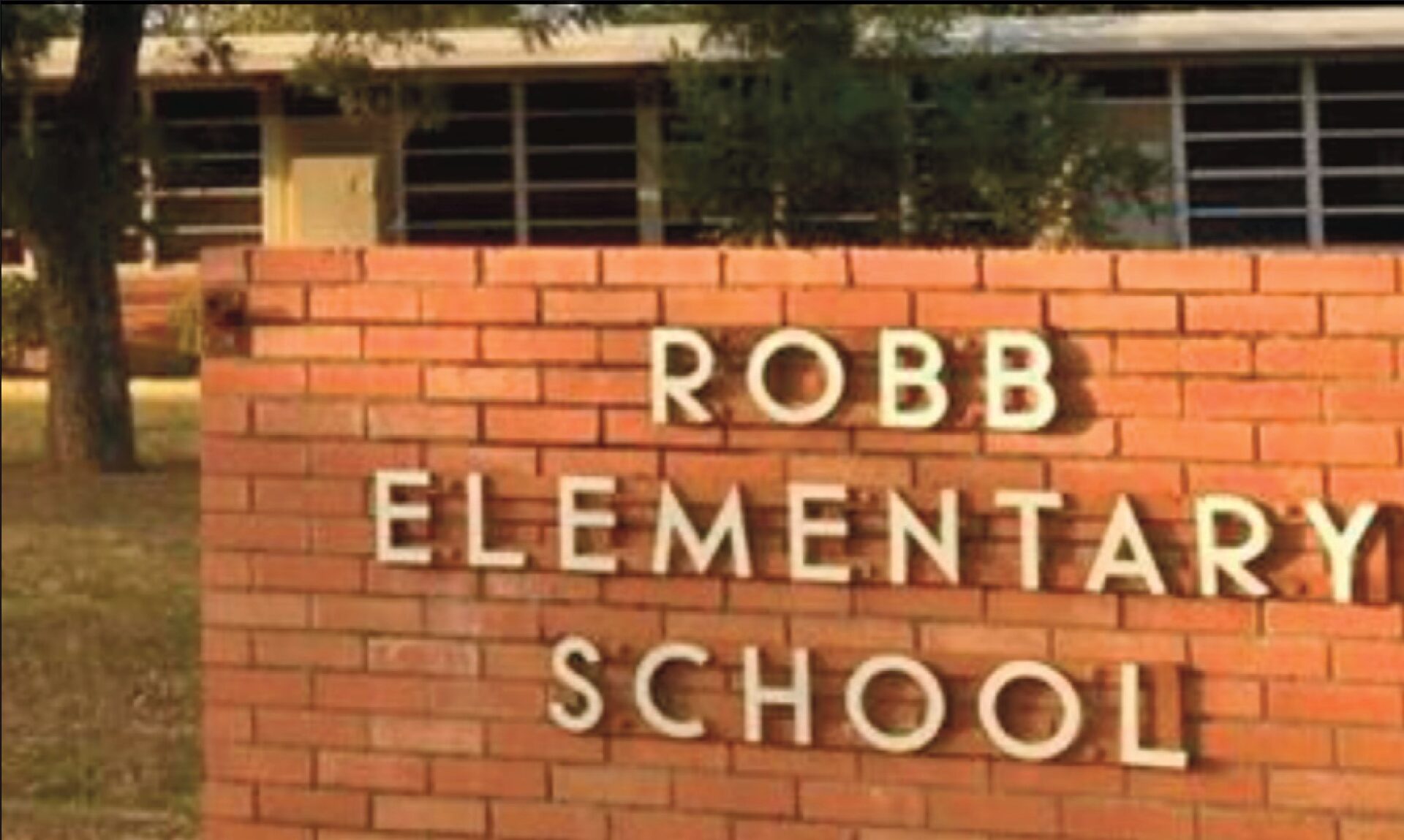 You’re a parent. You watch the news. You’ve seen what appears to be unfathomable malfeasance in response to the May 24 shooting at Robb Elementary School in Uvalde, Texas, where an 18-year-old, who apparently had once been bullied there, breached security, murdered 19 young students and two teachers, and wounded 17 others.

Earlier in the day, he’d shot his grandmother in the face at home. She lived.

Nearly 500 officers responded to the school. None made any attempt to take on the shooter for more than an hour while shots continued to ring out.

It’s only the latest in so many that perhaps we’re actually becoming numb to it. Columbine. Sandy Hook. Marjory Stoneman Douglas. Now Uvalde. Those are just the big ones. There are dozens more.

Could South Tempe or West Chandler be next?

While each shooting terrifies students, educators, parents and communities and resurrects debates about gun laws, our area school-safety teams are paying close attention, watching, learning and updating best practices in their best effort to not be next.

They share a common strategy of being proactive rather than reactive to campus and student safety and security.

“We’re not just school-district employees,” said Mike Minghine, Tempe Elementary District assistant superintendent for administrative services. “We’re parents, we’re aunts, we’re uncles. So it’s very personal to all of us, and that incident does elevate how we approach it, especially going into this year.”

In the Tempe Union High School District, of which Corona del Sol and Marcos de Niza high schools are members, the district works with FEMA, Homeland Security, Tempe and Phoenix police and other area law-enforcement agencies in hopes of stopping a potential deadly event before it becomes one.

“When you think of our core values of ‘students first’ and ‘employees matter,’ when you look at school safety, security and an orderly environment, those things have to be Job One for us,” said Sean McDonald, TUHSD assistant superintendent of district operations. “If our staff, or students or families are feeling they’re not in an environment that’s going to be safe and secure and orderly, they’re not going to be able to learn, and then we’re not going to be able to meet our mission of excellence in teaching and learning.”

TUHSD has hired day and night security officers to watch campuses. It conducts a 10-day training academy that includes de-escalation strategies for all security personnel. They do walkthroughs of all buildings to augment fencing, surveillance cameras and radios.

The district also has school-resource officers on its campuses, a source of controversy last year when some community members opposed continuing to have armed police officers on campus.

“There are lots of things we would be able to see through our security officers and our surveillance cameras that would initiate a lockdown even before a suspect gets close,” said McDonald, who went through a week-long FEMA training session in Pennsylvania.

“We’re always evaluating and doing analyses. What are our strengths and weaknesses? What are the opportunities and what are the threats? We look at all of that often.”

So do Kyrene security officials.

Like most school districts across Arizona, Kyrene has spent the summer fielding calls and emails from concerned families and staff in the wake of the tragedy in Uvalde.

Kyrene launched a new section on its website, kyrene.org/safe, to give families and employees details about the district’s Emergency Operations Plan, key personnel and campus security features. The information was shared in a July 8 presentation to the Kyrene Governing Board.

“The safety of students, staff and visitors is our highest priority,” Kyrene Superintendent Laura Toenjes said. “Kyrene provides a safe environment for teaching and learning through continual training, secure facilities and a comprehensive Emergency Operations Plan.”

Toenjes added that plans are reviewed and updated on a continual basis to adjust to evolving needs, and she spoke about the importance of supporting students’ social and emotional well-being in addition to their physical safety.

“We have lots of tools in place,” Nichols said. “We have artificial intelligence running in the background, but we also have human review.”

Kyrene works with a half-dozen law-enforcement agencies to develop school-security plans and to coordinate emergency responses. Leaders and key staff on every Kyrene campus receive training in active incidents, Stop the Bleed, CPR and other life-saving skills.

Providing a safe learning environment is top of mind, according to Tempe Elementary’s Minghine. He said that staff receives ongoing training and knows procedures for emergency responses, lockouts, lockdowns, evacuations and sheltering in place.

“One of the things we’re making sure to do is incorporate the social and emotional components,” Minghine said. “We have a district crisis-response team. We provide counseling. We’re also mindful of communication to families to keep them up to date.”

At Valley Christian High, Principal Josh LeSage says that campus security “was in a good place” when he arrived two years ago.

“Yet from Day One, we’ve made enhancements and improvements to multiple layers throughout the campus to enhance what was already there,” LeSage said. “We have not taken any drastic measures as a result of what happened in Uvalde, because we feel like our campus was already extraordinarily safe and secure. But we are having conversations about how we can make it even safer and more secure.

“As a Christian school, our first priority is to pray for those families impacted. We believe absolutely 100 percent that the creator of the universe is on the other end of the line.

“We talk to him, and we do believe that the Christian community has a responsibility to support those families and those communities in whatever way we can, not only through prayer but pragmatically, as well.”

Lee Shappell
Lee Shappell became a journalist because he didn’t become a rocket scientist! He exhausted the math courses available by his junior year in high school and earned early admission to Rice University, intending to take advantage of its relationship with the Johnson Space Center and become an aerospace engineer. But as a high school senior, needing a class to be eligible for sports with no more math available, he took student newspaper as a credit and was hooked. He studied journalism at the UofA and has been senior reporter, copy desk chief and managing editor at several Valley publications.
Previous article
BACK TO SCHOOL AT KYRENE: $26K grant from Instrument Museum is music to students’ ears
Next article
AZ Legislature wants sweeping school voucher plan, but do voters, who once crushed it?