Marcos de Niza’s High School boys basketball team hasn’t had a winning record since 2016, but this year’s team is determined to change that.

The team has its eyes on more than a winning season. It is chasing a home playoff game and a shot at the Class 4A state playoffs.

Rhodes transferred from Tennessee and quickly has stepped up as a leader. In a recent Padres’ home game against Tempe High, Rhodes led the team with 19 points on 9-for-12 shooting. Although Tempe escaped with a 68-67 victory, the Padres showed resilience and grit after coming back from a 44-33 halftime deficit.

Rhodes credits the team accepting him as a transfer for his success.

“The guys were open and accepted me,” Rhodes said. “They helped me adjust.”

Mottola, on the other hand, has been on varsity since his sophomore year. He says that experience is now paying off.

“We’re older and have chemistry,” Mottola said. “We’ve also been driving harder to the basket. I would say we’re being more aggressive at the hoop.”

Along with team synergy, having fans back in the stands also has made a difference.

“I had COVID,” Mottola said. “Last season sucked. We didn’t get to play with fans and it was cut short. It’s good to be back.”

“Last year slighted our seniors because of COVID and only 16 (teams) qualifying instead of the usual 24 (for playoffs),” Stark said. “We ended up No. 21, so our guys are ready to get back in again.”

During that nail-biting loss to Tempe High, the home crowd helped rally the Padres from that 11-point halftime deficit to take the lead midway through the fourth quarter. Mottola scored 14 points, shooting 9-for-11.

Both Mottola, a co-captain, and Rhodes lead the team, but Starks added that a senior-heavy roster has pushed the group in the right direction, too. Co-captain Jamaal Young along with seniors Wes Salter and Kenyelle Bailey are contributing.

“We definitely have benefitted from our senior leaders,” Stark said.

Having that gives the Padres a chance to make a statement.

“This is my 24th year as the Padres head coach and these fine young men are grasping our traditional basketball team concept of ‘Padre Scrap,’ and for that I am happy and proud,” Starks said. 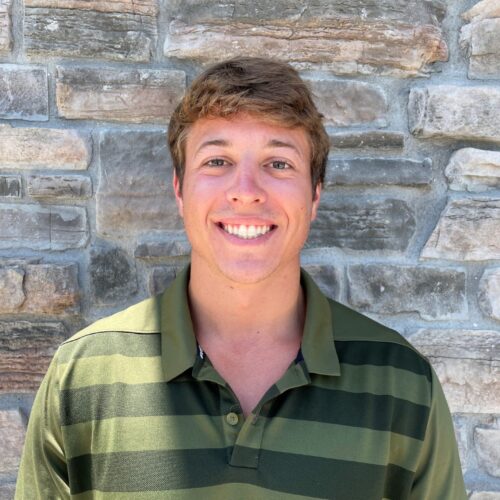