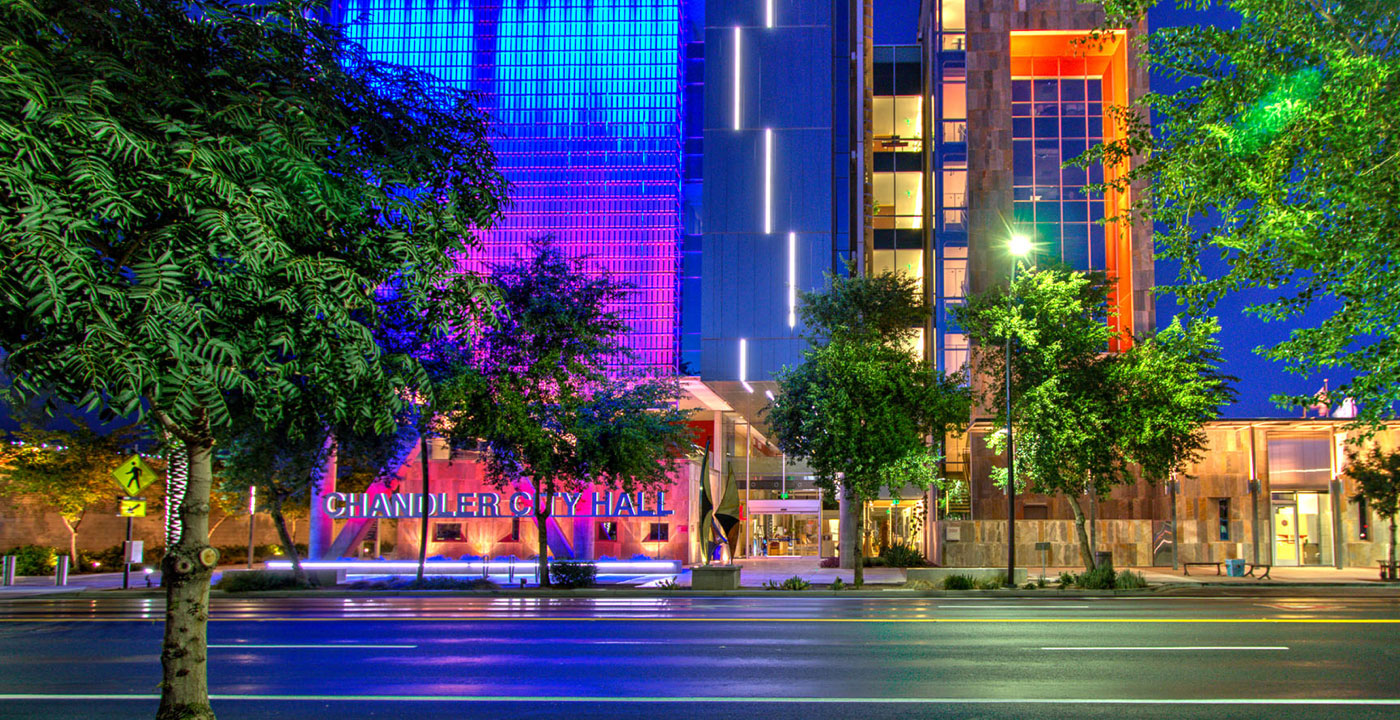 The city manager oversees day-to-day operation of Chandler and implements policies adopted by the City Council. It is among four positions appointed by the council, the others being city attorney, city clerk and presiding city magistrate.

Dohoney served seven years as assistant city manager and chief operating officer of Phoenix. Prior to that, he was city manager of Cincinnati for eight years and chief administrative officer for three and a half years at the Lexington, Ky., Fayette Urban County Government. He also had a 16-year career at Louisville, including four years as deputy mayor/chief administrator officer.

Tom Hutka was public works director for Broward County, Fla., for 11 years and director of municipal program management for HNTB Corporation in Indianapolis three years. Prior to that, he served five years as city manager at Port Huron, Mich.; four years as deputy county manager at Osceola, Fla.; two years as associate county administrator for Hennepin County, Minn., and two years as commissioner of engineering and construction at Cleveland.

Wright was appointed Chandler acting city manager in March 2021 to oversee day-to-day operation of the city. He joined Chandler in 2017 as assistant city manager to provide administrative oversight of various city departments and divisions. Prior to that, was town manager at Wickenburg for five years and assistant to the town manager and director of strategic initiatives at Marana for five years.