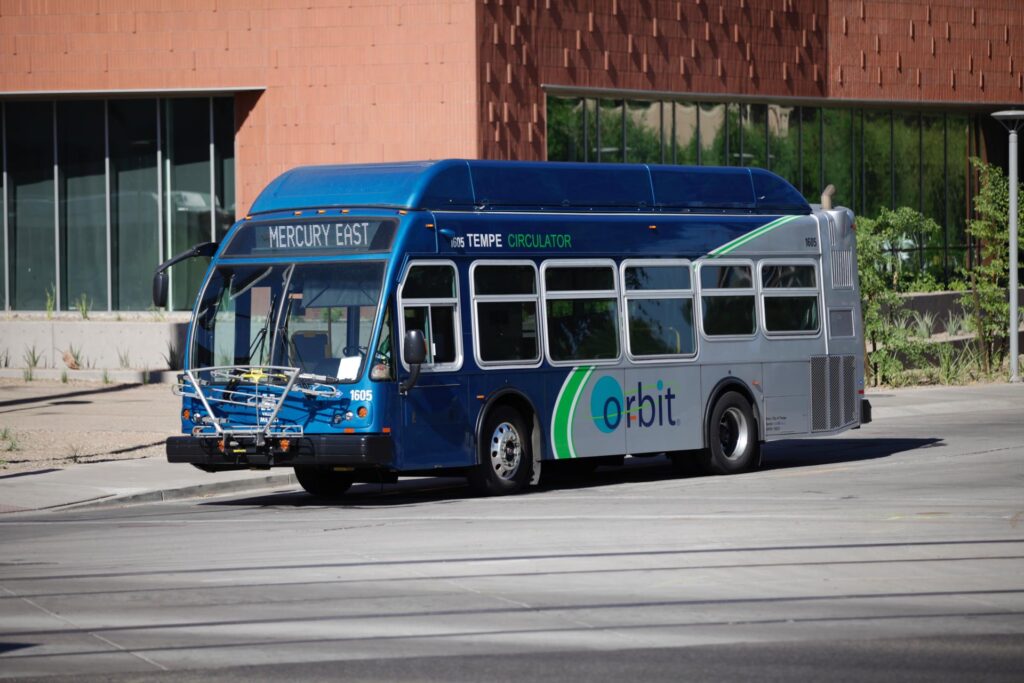 A multi-year process to address long-term issues with Tempe’s transit system is to be unveiled to the public during a Sept. 17 meeting of the Tempe City Council.

The report will include discussion of a transit tax that has been in place almost 25 years and is being reviewed to determine how further maintenance and enhancements to the system will require other funding or investment by the city beyond what the tax generates.

Among considerations of ways to maximize revenue, staff has laid out a variety of fund-maintenance or maximization initiatives, including:

Methods to reduce incidents of riders avoiding payment of fares.

Possible use of real estate agreements to reimburse the transit fund.

Potential for bus and related advertising.

Possibility of partnering with other transit providers.

Exploration of increasing fares on system buses and introducing a fare for those who use the Orbit buses.

The City Council is scheduled to hold public review sessions in the coming fall and winter months and implement changes, if any, by October 2022.