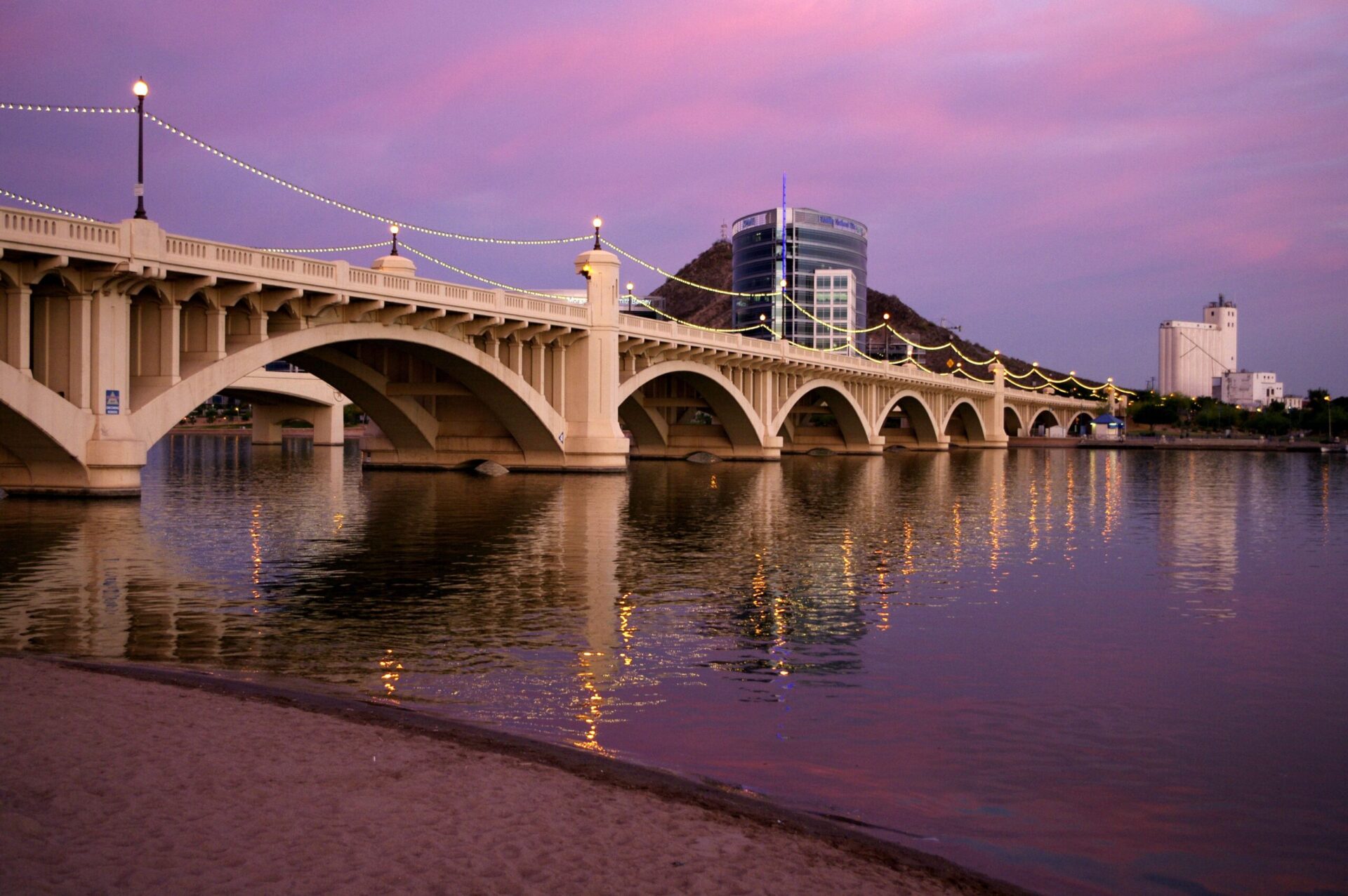 All areas on the north side Tempe Town Lake that had been closed due to the July 29 train derailment are now open.

Boat Beach, Lakeview Drive and the sidewalk are accessible to park and lake users.

The closures on the south side of the lake will remain in effect so the Union Pacific team can remove debris and repair rights-of-way that were damaged by the bridge collapse.

Those areas include the Rio Salado Parkway and the Beach Park parking lot off Ash Avenue. Additionally, the park sidewalk from Beach Park to Elmore Pedestrian Bridge will remain closed and pedestrians and bicyclists will not be able to pass through.

Lake users must continue to stay east of the yellow floating boom line at all times.

These areas have been closed since a Union Pacific train derailment near Tempe Beach Park. For more information about that, visit tempe.gov/RailroadBridge.

Editor’s note: Just as trains occasionally go off the track, newspapers sometimes do, too. Such was the case with the story in our last edition in which Harry Mitchell and Michael Monti shared memories of the iconic Salt River Union Pacific Bridge, which was damaged in a July 29 freight-train derailment. A small derailment in our own offices caused only the first half of that story to get into print. While it has appeared in its entirety at wranglernews.com, we repeat the story here, in its entirety, for our print readers, along with fresh photos by Billy Hardiman capturing the Herculean efforts that got trains back on track and over the bridge quickly.