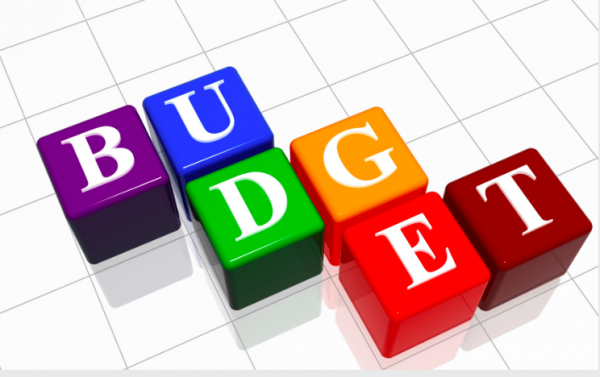 Chandler is proposing a 2.8 percent decrease in its annual budget for fiscal 2020-21 from the current year as it moves into the final phase of adoption amid the COVID-19 pandemic.

However, several elements of the proposal might generate public discussion during a final public hearing on tentative budget adoption and property-tax levy at 6 p.m. Thursday, May 28, at City Council Chambers, 88 E. Chicago St.

Items possibly raising questions could be a proposed expansion of the city manager’s staff from 5 to 7, a 24 percent increase, alongside 7 percent decreases for the city’s police and fire departments. The budget, if approved, also would include $300,000 for city welcoming signs.

The proposed property-tax rate for the coming fiscal year of $0.2501 per $100 of assessed limited valuation, as determined by the Maricopa County Assessor, is down slightly from the $0.2581 of 2019-20.

That would save taxpayers roughly $10 per household. The proposed secondary property-tax rate of $0.8700 remains unchanged from 2019-20.

However, the city would bring in substantially more revenue despite relatively flat property taxes in the coming fiscal year, due largely to new property coming onto the books.

Primary property-tax revenue, used for general government operations, would generate $8,111,829 in 2020-21, an increase of 4.4 percent from the prior year.

The council has made the decision to open chambers to the public for the hearing, with measures in place for social distancing, according to Matt Burdick, the city’s communications and public affairs director.

Additionally, it will be aired live on Cox Cable 11, CenturyLink Channel 8502, and streamed through the city’s website (chandleraz.gov/government/departments/communications-and-public-affairs/chandler-channel) and YouTube channel (youtube.com/user/chandlerarizona/feed), Burdick said.

Items in the proposed budget that may prompt resident inquiry:

The total operating budget would decrease by 6.0 percent but the total capital budget would increase by 2.9 percent if the proposal is approved.

The proposed fiscal-year budget is the result of city department directors and their teams reviewing and prioritizing services provided and capital projects based on the City Council’s Strategic Policy Goals, guidance from the Council Budget Kickoff in December, 2019, and from subsequent budget workshops, in which citizen engagement would be involved was considered an important component, according to City Manager Marsha Reed.

Lee Shappell
Lee Shappell became a journalist because he didn’t become a rocket scientist! He exhausted the math courses available by his junior year in high school and earned early admission to Rice University, intending to take advantage of its relationship with the Johnson Space Center and become an aerospace engineer. But as a high school senior, needing a class to be eligible for sports with no more math available, he took student newspaper as a credit and was hooked. He studied journalism at the UofA and has been senior reporter, copy desk chief and managing editor at several Valley publications.
Previous articleThe effect of COVID-19 on Westchester Senior Living
Next articlePrint Edition – June 6, 2020