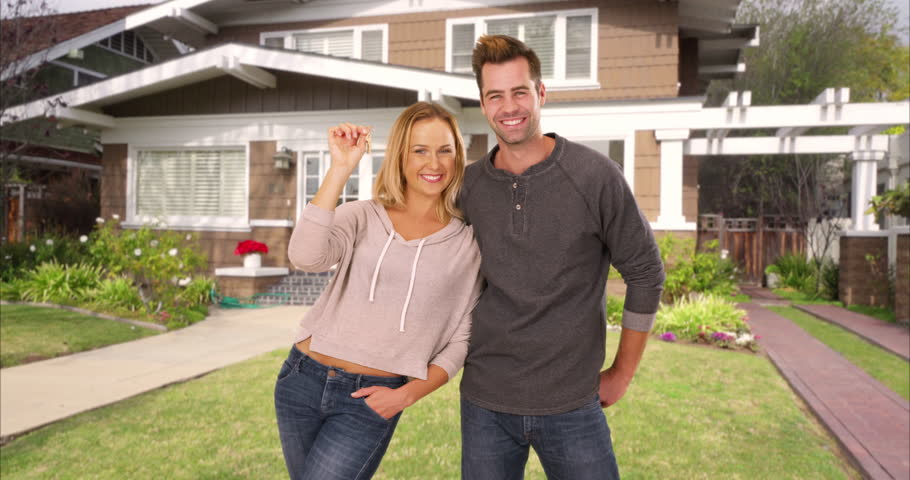 Home sellers in and around Tempe and West Chandler seem to be cashing in on market conditions that have sent prices soaring.

At the same time, buyers seeking homes in the $350,000 range or lower can find themselves hitting a stone wall because of a severe lack of availability.

All this is going on as Valleywide population is predicted to increase by another million residents within the next 10 years, with forecasters calling this the best growth market in the U.S.

Realtors see the remarkable conditions emerging as metro Phoenix becomes one of the nation’s most desirable destinations, especially for millennials.

“The national economy is good, and the local economy is even better,” says Randy Goff, a longtime co-owner of Tempe- and West Chandler-based

“This area’s job growth and low unemployment have made this a very attractive market for potential buyers, especially those 25 to 28 years old who have been waiting on the sidelines (to make a decision about home ownership),” said Goff.

Their view: “I want a piece of this.”

As a result of the current growth climate, Goff says, the average price of houses has gone up 11 percent in recent months. This as the market came into 2020 with a 30 percent lower inventory, a number he calls “staggering.”

The conditions that currently exist are a perfect example of the supply- and-demand phenomenon, which typically results in sellers receiving offers in near-record time at prices over the listing amount, said Goff.

Additionally, mortgage rates are running in the mid- to low- three percent range, even as home prices have increased, making it cheap to get financing.

“Here we sit in Maricopa County, the fastest growing area in the country, at the same time we’re getting new business, both large and small,” Goff said.

The result is neighborhoods spreading out to a wider geographic area of the Valley, which has rapidly joined California and the Denver area as target markets for those looking for housing in an appealing environment.

But the Valley remains on the top of the list for many prospective buyers.

“People who come in with cash offers or the willingness to go over the asking price—also, those with a good credit score and a (financial) history that looks good on paper, the standard appraisal can sometimes be waived altogether.”

That results in yet another saving— if, that is, the buyer is willing to bypass that traditional part of the process, and the lender, if any, doesn’t require one (typically on the basis of a large enough down payment).

“The market isn’t as frantic as it was in 2005 and 2006, but I’m hoping we don’t see another 20 to 30 percent appreciation in the future. You can’t stop that from happening, though,” Goff said. “The dynamics of the market are what they are.”