Three Tempe residents and one from West Chandler are among the 11 alumni and community members who were welcomed into Mesa Community College’s Hall of Fame during a reception and ceremony hosted by the MCC Alumni Association on Oct. 24.

The recognition honors alumni, community members and MCC employees whose personal
and professional accomplishments, plus positive contributions to the college and community, set them apart. 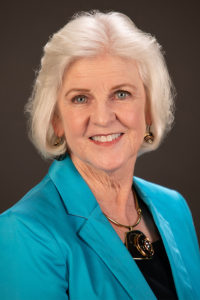 The selections committee noted that Ewing distinguished herself as a gifted psychology professor as well as an engaged scholar who has brought national fame and acclaim to Mesa Community College.

Earning her doctoral degree in educational psychology from Arizona State University, she anchored her career at MCC until her retirement in 2018.

She is a founding member of the Psychology Teachers at Community Colleges and was instrumental in setting up a national undergraduate research competition.

She earned a wealth of awards and accolades including being the first community college faculty member in the 55-year-history of the Western Psychological Association to be named Faculty Member of the Year.

The American Psychological Association honored her with the Teaching Excellence Award of the Year for two-year colleges. 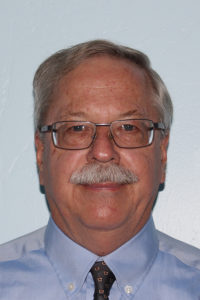 Russell, retired with status as MCC faculty emeritus, taught anthropology at MCC from 2003 through 2015 and was involved in activities and mentoring to foster student success and retention. As a cultural anthropologist, Russell worked to enlighten his students on cultural difference in the united states and around the world.

He chaired the Title III Committee and helped write a grant that brought $2 million for developmental education. He co-directed the MCC Honors Program and chaired the Arizona Honors Council, an organization of honors directors from colleges and universities in the
state. 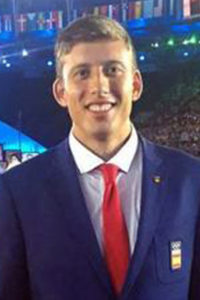 A Tempe native, Tonnesen excelled in what many consider the ultimate athletic endeavor– the decathlon. As a freshman at MCC, he took gold in the decathlon at the 2012 NJCAA Indoor Track & Field Championships. At MCC, he became the only athlete in NJCAA history to win all four of the multi-event championships during his career.

Attending the University of Arizona, he won the PAC-12 decathlon title in 2016 and still holds the UA points record for the event. Tonneson competed for Spain (he holds dual citizenship because his mother is Spanish) in the 2016 Olympic Games in Rio, placing 17th in the decathlon. He also participated in the bi-annual 2015 and 2017 World Championships placing 18th and 14th respectively. 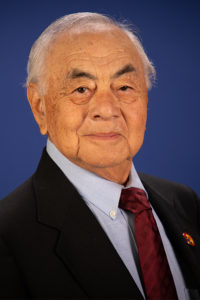 Tahmahkera, an MCC retiree affiliated with American Indian Center, is credited with his vision and leadership to create a legacy at MCC that serves as a foundation for success among American Indian students.

He led the founding of the center in 1986 and served as its first director until 2003, continuing to contribute for additional years as an Elder in Residence.

He has been recognized with a multitude of honors including MCC 1987-1989 Adviser of the Year; 1990 Chief Manuelito Appreciation Award from the Navajo Nation; 2006 Native American Recognition Days Man of the Year; and 2006 Outstanding Haskell Alumnus Award. Currently, he works with the American Indian Alliance collecting food and clothes to distribute to people living on reservations in remote locations.