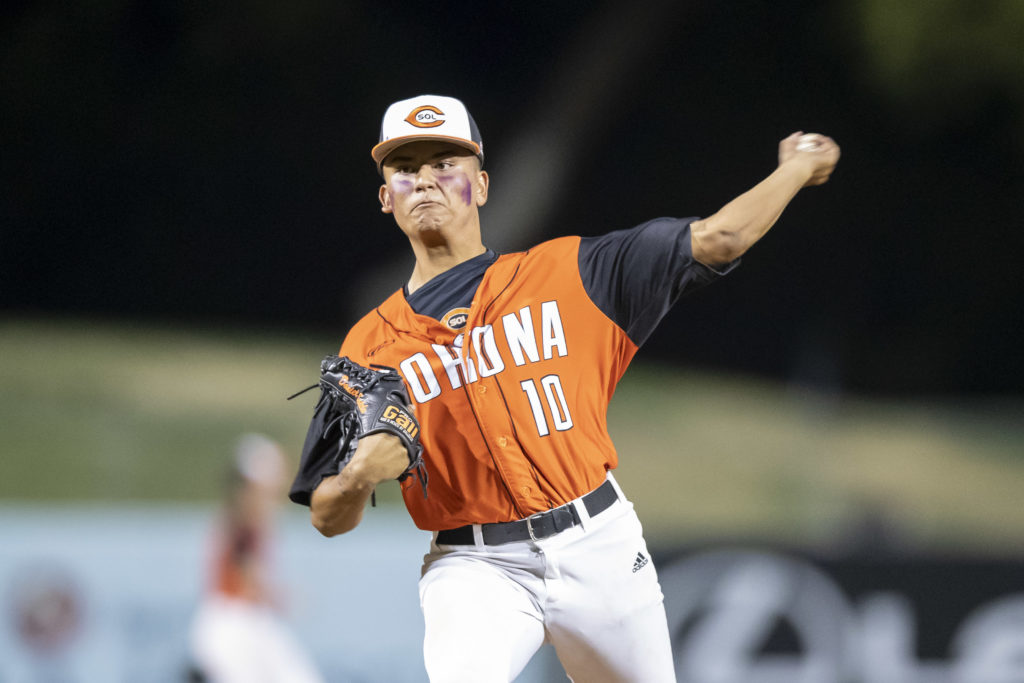 Corona’s baseball team played in the state baseball championship finals at Tempe Diablo Stadium on May 14 for the first time in 10 years, but this time with very different results.

In 2009, the Aztecs defeated Hamilton, 11-1, in a game called in the sixth inning, based on the AIA 10-run rule, to win the 5A Division I State Championship.

This year, Corona lost to Hamilton, 8-1, in the 6A State Baseball Championship finals—a game that was, in essence, all but over in the first inning when the Huskies scored six runs in two-thirds of an inning, the last three on a Hamilton home run. 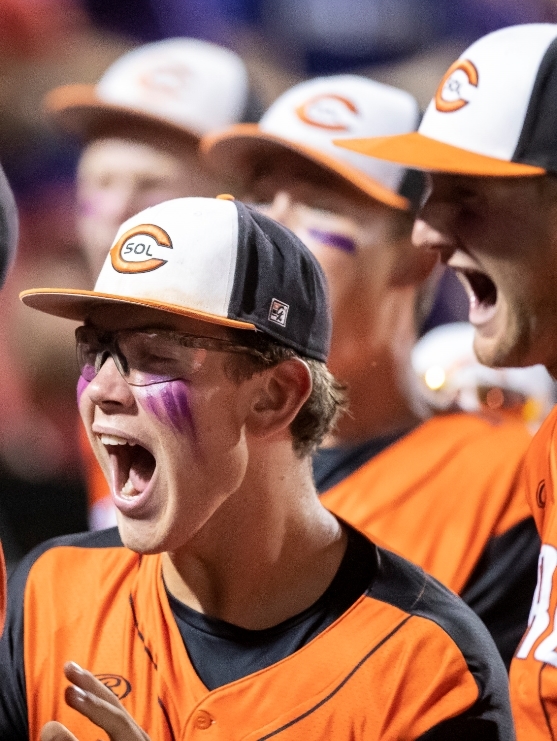 Corona was able to put out two batters and end the inning without the Huskies scoring more runs when Coach Dave Webb brought in Jack Schobinger to pitch.

Junior Kaiden Frees caught a fly ball for the third out and finally close out the first inning for the Aztecs.

Corona only allowed Hamilton to score two more runs the rest of the game but, other than the top of the first inning when Frees got an RBI, Corona’s batters could not catch a break.

Most innings it was one, two, three and out. Most outs were pop-up fly balls with no chance of success.

The Aztecs, who entered the 2019 playoffs as the No. 4 seed, finished the season 24-10, and should be proud of how they played all season.

It was the seventh state championship for Hamilton, three in the last four years.