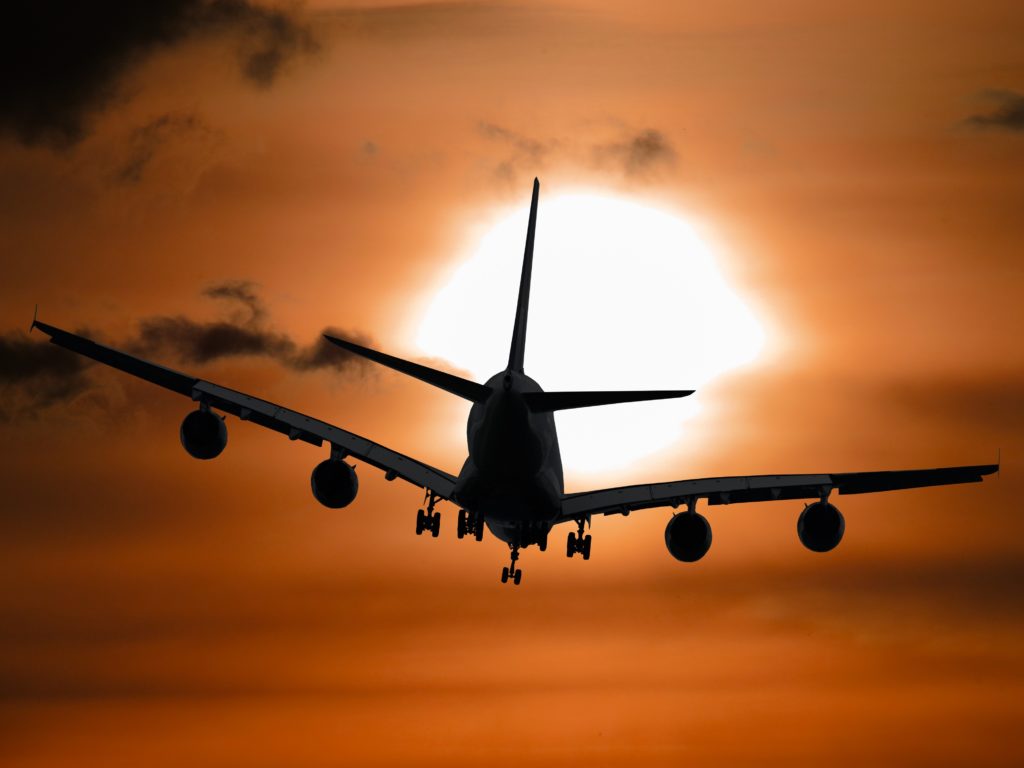 Editor’s note: Scroll to the bottom of this webpage for more information on sending comments to Sky Harbor airport.

The skies over Warner Ranch have become friendlier the past couple of years, neighborhood resident David Littrell concedes.

“But it could be better,” he said. “The jets are annoying. This is our time to get rid of them, because after this it’s never going to change.”

The Federal Aviation Administration, as Step 2 of a 2017 lawsuit settlement with Phoenix
and its central and western historic neighborhoods over flight paths for Phoenix Sky Harbor International Airport, is collecting public comment through May 23 from other areas of the Valley about jet-aircraft noise.

After reviewing comments, the FAA may or may not alter Sky Harbor flight paths.

Step 1 of the settlement two years ago was restoring flight paths to those before 2014, when the FAA made changes without public input in an attempt to streamline departures and arrivals using NextGen satellite-based navigation. Almost immediately, Sky Harbor received thousands of noise complaints and questions from the community, prompting the suit. After the routes were changed back, complaints quickly dropped drastically.

“When you’re in my backyard, it’s quiet,” Littrell said. “You can hear birds. Then you get an airplane, and that’s a problem. It drowns out everything.”

“Then, two years ago they changed it and it got better,” Littrell said. “It actually has gotten better. It’s still annoying. Will it make me sell my house now? Probably not.

“My point is: Why can’t they move it to an area where it does not affect as many people? Hopefully they can design it so it’s not like now, where one area gets all the traffic, like this does. Unless a couple-hundred people complain, it’s not going to happen.”

Thus far, Littrell’s voice seems lost in the jet stream. He attended one of three FAA open houses in April and suggested that the west-flow path be moved south of Loop 202. He has attempted to rally neighbors to his cause.

“I did, and they really don’t care,” said Littrell, 68, a retired Tempe automation technician, who now restores collector cars. “I looked at the data of how many people have complained from the 85284 ZIP code, and there’s only three of us. If a couple-hundred people did, you might get a change. Ten people, probably not.

“By the way, I’m not an airplane hater. I actually was going to be aircraft mechanic. I do have a rating. It’s still good, supposedly, in aircraft- airframe mechanics. I did work on helicopter prototypes.”

A Warner Ranch airline captain with more than 30 years of experience said that pilots try to keep power at idle and the altitude at about 6,000 feet over Warner Ranch and similar residential areas on incoming and outgoing flights.

“Most controllers vector us at this altitude or higher and near the freeways (Loop 101) for turns into the Salt River wash, again reducing noise impact,” according to the pilot, speaking anonymously because he is not authorized to comment.

“Most planes these days have Stage 3 or better (quieter) noise for engines. The new Leap Engines on both Boeing and Airbus planes are much quieter. Unfortunately, that engine is not being used right now because the 737 Max is grounded.”

Still, Littrell believes, the quality of life could be better.

“You could make it better,” he said. “It does bring down the quality of life when you’re in your backyard. If we’re going to get a change, I think it’s now or never.”

Deadline for comments is approaching quickly.

Email comments before May 23 about flight-path noise to the FAA: https://www.faa.gov/nextgen/nextgen_near_you/community_involvement/phx

Or mail comments before May 23 to: