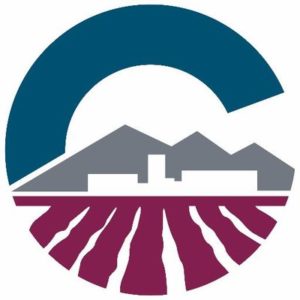 In these days of news-media downsizing, public information officers assume an even more significant role than in days past.

The job of these professional communicators is to provide a trained, reliable pipeline for the flow of information to those of us who simply do not have the resources to cover every turn of events that we think readers want to know about.

This is where people like Jim Phipps come in.

Since we met him 20-plus years ago, during his early days as a PIO for the city of Chandler, Jim has consistently been our go-to resource for Chandler information. He has been one of our most highly regarded news providers, one from whom we always received a prompt response and whom we liked and trusted.

As of March 1, those days are now behind us.

Jim provided his city bosses with notice in January that he would be retiring from city employment, and began the slow process of connecting one final time with the many city, media and other contacts he developed over a career that, in its entirety, spanned 31 years.

Our staff had lunch with Jim one day in advance of his at-that-time impending departure, which provided an opportunity to reminisce over the times we worked collaboratively to ferret out information from city departments and to remember the many people we were able to connect with as a result of initiatives by Jim and his co-workers.

One of those we particularly enjoyed was former Chandler Mayor Boyd Dunn, with whom Jim helped arrange occasional informal sit- downs to explore topics of mutual interest. Jim also opened doors for us in places we would not have pursued as diligently as he did, and worked to encourage doubters to value the ongoing role of print media in a sea of digital newcomers seemingly more interested in creating controversy than building a sense of community.

So although Jim’s phone number and city email address will no longer be at the top of our contact list, there are thankfully others, notably in cities like Tempe, where the legacy of media collaboration lives on.

Remaining intact there are the public-information building blocks left behind by people like Nachie Marquez, who ultimately established and oversaw a fully staffed public information department for Chandler until her retirement a couple of years ago.

In her place now in Tempe presides Nikki Ripley, whose journalistic expertise, work ethic and professional creds have earned her a rightful claim to respect among reporters Valleywide.

As to continuing our effort to ensure a sense of community between West Chandler residents and the core of their city, some other allies likely will come along as well—potentially one or both of the energetic, forward- looking Chandler Chamber or Downtown Chandler executives, Terri Kimble or Mary Murphy-Bessler.

Ultimately, it is our aim to make sure that those living on the city’s west side can more fully appreciate their endowment as residents of a fully cohesive, fully welcoming city rather than as outliers whose sense of community risks erosion by a stubbornly divisive freeway.

Finally, to Jim Phipps we say: “Thanks, friend, for all you helped us achieve and for all you did in the best interest of Chandler. Take it easy. Have fun. Go fishin’.” 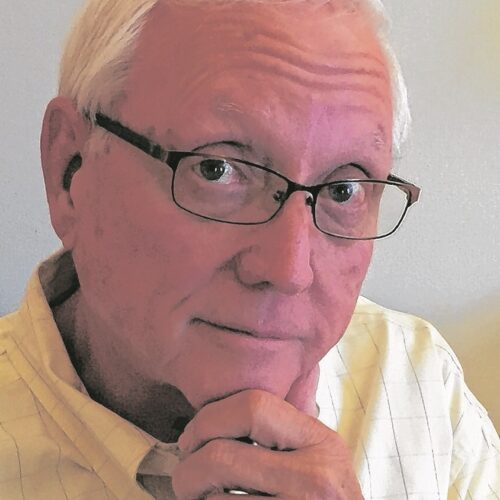 Don Kirkland
Don Kirkland realized in elementary school that his future would revolve around the written word. His first newspaper job was with a small L.A.-area daily whose publisher demanded the kind of journalistic integrity that ultimately led him to be the admired press director for both a governor and a U.S. President. Don later was employed by Times-Mirror Corp. and, in Arizona, was executive editor of the Mesa Tribune after its purchase by a major East Coast chain. He founded Wrangler News 30 years ago and has dedicated his work to preserving the vital role of community newspapers.
Previous articleSports: Aztec softball ‘on fire’
Next articleTempe library turns a new page as national-award finalist