The #RedForEd movement is rolling along, despite the seasonal summer break. It’s a lower profile, of course, compared with the large volume of teachers who participated in the walkout in April.

Still, it’s a positive to know that the issues brought to the public’s attention continue to exude a lasting effect.

There are still those red T-shirts being worn out and about, and the occasional vehicle with the RedForEd message plastered across the back window in white letters. No, it may not be as loud, but it’s still proud and the undercurrent of public momentum to support education can still be felt. 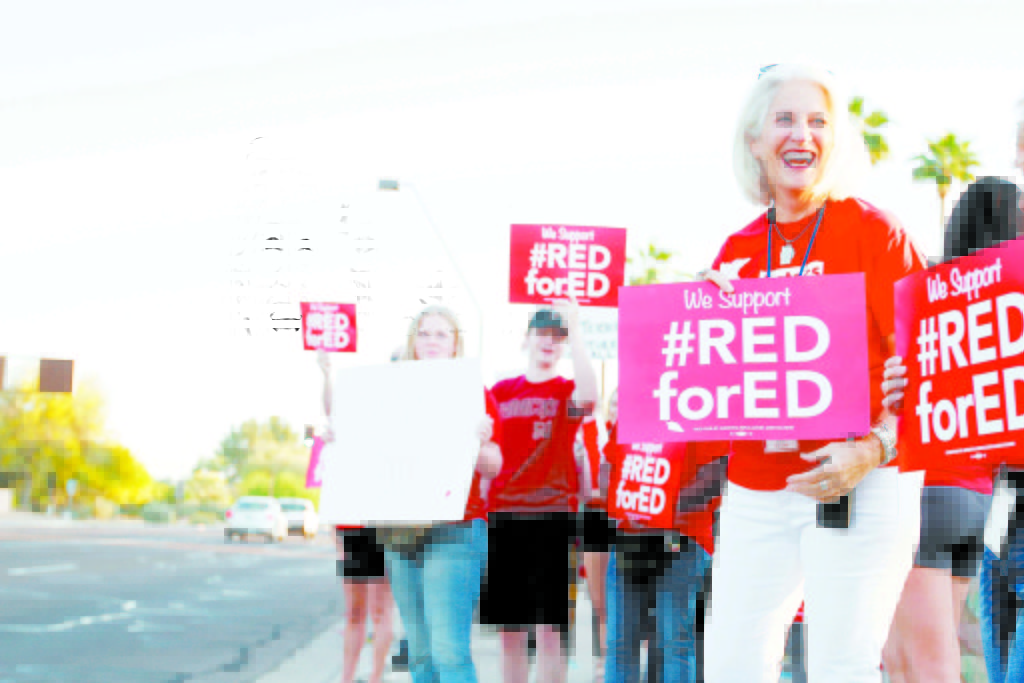 One strong example is those who agreed to sign a petition—because, even with teachers off from school and the state legislature adjourned from active session, leaders of the “Invest in Education Campaign” announced that more than 270,000 signatures—almost double the number needed— were gathered to qualify their measure for the Nov. 6 ballot.

According to The Arizona Republic, teachers spent the first few weeks of their summer holiday working to gather the signatures of registered voters in as many public places as possible.

So, it wasn’t too surprising that by July 5, 74 boxes of signed petitions were delivered to the Secretary of State’s Office. 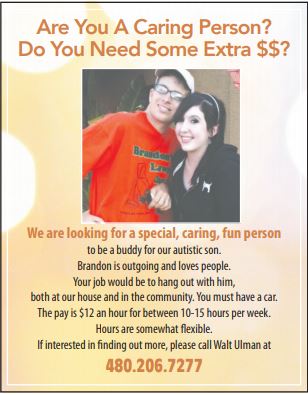 While the signatures have to be reviewed for authenticity, it’s a pretty sure bet that at least the required number of signatures, 150,642 will be deemed valid.

So, it appears the ballot measure, which proposes to increase income taxes by 3.46 percentage points on wealthy households who earn more than $500,000 or more than $250,000 as individuals, will reach voters. Supporters say the tax would raise $690 million in additional education funding.

Those against the proposal say it was written with no input from the business community and would severely impact small businesses. Still, it’s the next goal in the grassroots effort to keep education front and center of public discussion.

And, improved public discourse is good news to Joseph Garcia from the Morrison Institute for Public Policy, a part of ASU.

The organization serves as a research group and think tank for the state’s policy makers at all levels of government. They have built their reputation as researchers who are dedicated to digging into thorny problems, like funding education and retaining teachers—issues that have a significant impact on all residents’ quality of life, but for which there is no easy answer. 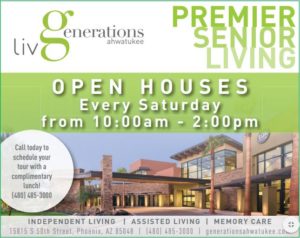 A recent study completed by Morrison looks at Finding & Keeping Educators for Arizona’s Classrooms because, in addition to teacher pay, the public now needs to seek solutions to keep teachers in the profession.

The study was sponsored by Helios Education Foundation, among others, to look at the shortage of teachers, especially in rural areas of the state. “…We’re not really about offering solutions, but providing data for a non-partisan public discussion that can lead to resolving problems in new ways and creating better public policy, “ said Morrison’s Garcia, director of communication for the institute.

“We provide the data to promote civil discourse, not to get everyone on the same page but to generate ideas,”