As summer announced its official arrival with a blistering 111 degrees, I recalled the question that has come up among us this time of year ever since we arrived from the beaches of Southern California almost four decades ago.

The question is this: “Isn’t there someplace better than here?”

Sipping a café latte at Steve’s Espresso with the AC humming, no matter what year it might be, the idea of escaping to a cooler clime is our seasonally guaranteed topic du jour.

That has gone on pretty much unabated until my friends Mark and Lynda decided to abandon the predictable coziness of their Pecan Grove neighborhood in Tempe and move to Sedona, where they live today and where their home looks out on a panorama of clear sky and, of course, red rocks.

How could life be any better? In fact, I’m sure we’ve all imagined relocating to a setting where natural beauty prevails nearly year-round and where talk of triple-digit temperatures is simply an exercise to bring back memories of summer survival in a place that might as well have been called Hades. 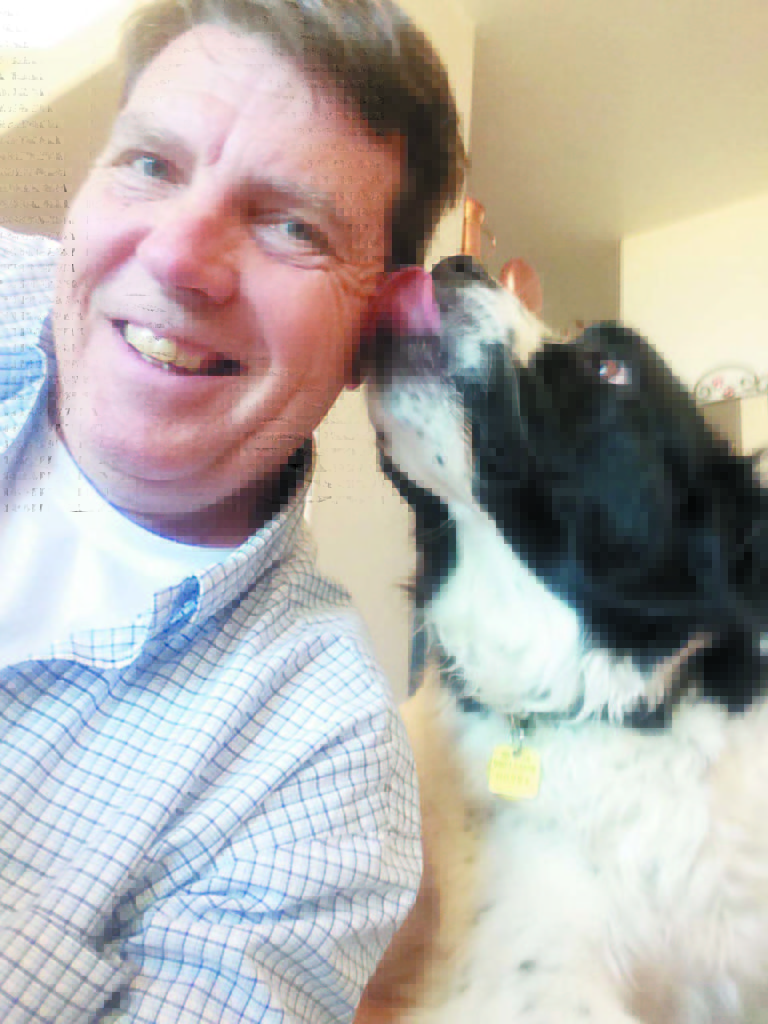 Now, before you read on, have you been waiting for a spoiler? Stop right now if you continue to envision your own future in an idyllic locale such as the one described in the paragraphs above. In such a case, read on at your own risk.

Okay, so my friends Mark and Lynda settled in nicely when they arrived in Red Rock country and laid out plans for an idyllic rest-of-their-lives. Here’s how that is supposed to work. Step 1: Pick a spectacular view-centric home (doesn’t that fit almost any house you’d find when it’s dropped into such a place of beauty?) Step 2: Become involved in all manner of extra-curricular activities.

That’s exactly the formula Mark and Lynda followed, and it produced four or five years of living-life-to-the-max bliss.

Eventually, however, they stumbled onto an even nicer house—more yard, more open space, more possibilities for entertaining.

And yes, more little things to deal with that hadn’t previously occurred to them.

Actually, some of what happened thereafter involved the natural habitat that had been, or was to become, peripheral to their everyday lives. For example, the nocturnal critters that ravaged Mark’s vegetable garden or the javelinas that prowled the neighborhood, apparently not in search of Caesar salad but of the predators who had invaded the backyard for just such gourmet dining.

And then there were the gophers. “It’s maddening,” Mark told us. “They push up huge mounds of dirt—two-and-a-half gallon-capacity buckets of dirt—and pile it in your yard.”

That meant that all the dirt had to be loaded into barrels and hauled somewhere else just to mow the backyard grass.

“It’s almost like the movie ‘Caddyshack’ with Bill Murray,” Mark said. “You have to use everything you have in your quiver—water, smoke bombs, sound devices, traps, chain link fencing—which they actually pushed over and held it down and proceeded to eat every single vegetable I had. So, after you’ve done all that, the gophers win anyway.”

Even a night spy camera positioned to capture the ingenious rodents’ incursions didn’t stop them from devouring practically every vegetable in the garden—tomatoes, green peppers, broccoli, green beans.

Finally, frustrated, Mark conferred with neighbors to see if they had found a solution. Some had: level the ground, lay down thick plastic and a heavy blanket of gravel. That has kept the marauding critters at bay, says Mark—at least so far.

And then there’s the matter of shopping or dining out. “Everything shuts down at 8 o’clock,” he says. “You end up having to travel to Flagstaff or Prescott for the simplest of almost everything.”

Had enough? The story isn’t quite finished.

Buddy, the couple’s 90-pound border collie-mastiff mix, who maintains a somewhat disinterested perspective on his owners’ travails, did manage to enter the fray when he confronted what Mark described as a large pack rat, which had attached itself to Buddy’s face and was biting him on the snout.

“We didn’t know what to do, or if the thing had rabies,” Mark recalled. So a trip to the town veterinarian was required, followed by an inoculation and some soothing words, so far with no negative outcome other than some short-lived panic and a reminder that life in Pecan Grove Estates may have not been so bad after all.