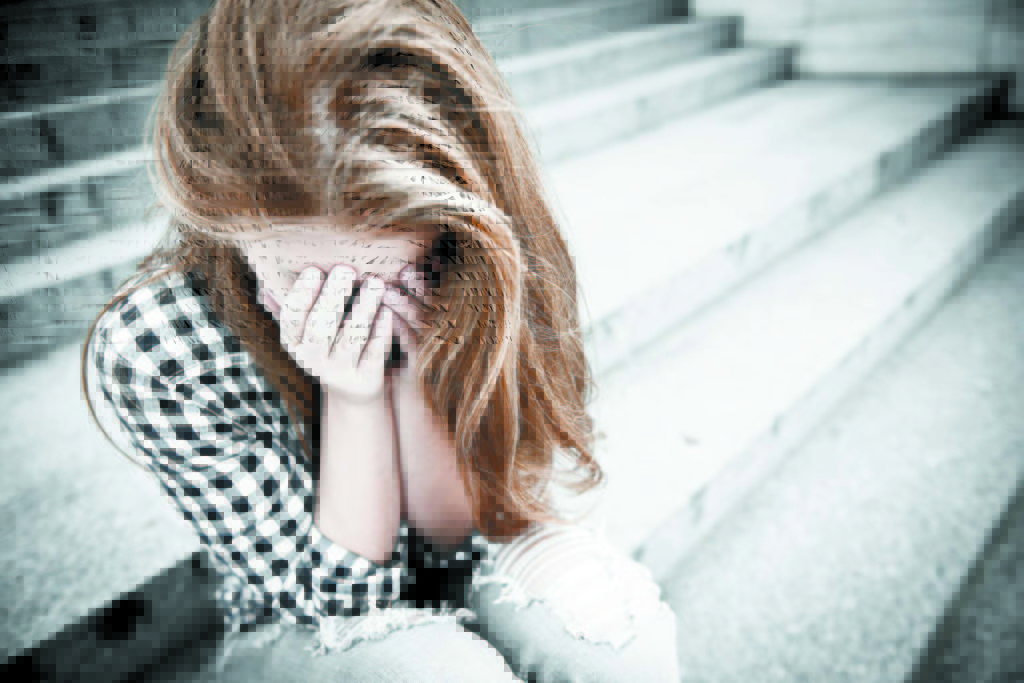 It never feels right for a parent to survive their child — particularly one who deliberately chose to die by suicide. Yet, as rates of teen suicide rise in the East Valley, more residents continue to experience this immeasurable loss.

According to the National Association of School Psychologists, youth suicide is a serious health crisis and is second, only to unintentional accidents, as the leading cause of death among school-age youth. They cite social media and the Internet with providing information that kids use to harm themselves.

But, it can be prevented, especially since most teens give warning signs of their suicidal thoughts.

With the goal of prevention in mind, a group of four, local women banded together to form a new organization, known as “Parents for Suicide Prevention,” to tackle this challenging crisis.

It was their conscious effort to collectively re-focus and to keep moving forward through offering education and compassion to the community, after one of the members’ lives, Lorie Warnock, was forever changed by the recent suicide of her son Mitch. He was a popular student at Corona del Sol and an accomplished track and field athlete.

Warnock is a long-time English teacher both in middle school and in the Tempe Union High School District. The tragedy made her realize that “no one is immune to the effects of suicide. Its impact is widespread—it rocked not just me and my husband, who is also an educator, but everyone who knew Mitch.”

Through her personal pain, she realized that a choice needed to be made. She could become consumed by the devastating loss of her only child or she could adopt a new focus and meaning for her life, so she could fully return to the living.

Three of her community contacts shared her sentiments, including Karrianna Blanchard, Eduarda Schroeder, and Suzanne Whitaker.

Karianna Blanchard is a wife of 23 years and a mother to a 21 year-old-daughter and a 17-year-old son, who both attended schools in the TUHSD. She also is part of the Social and Emotional Wellness Cadre for the Tempe district; and, she spent years as an early childhood director for an East Valley church.

“When one of our families at church became survivors of suicide, I began to become more aware of my misconceptions of suicide,” said Blanchard.

“As I began to learn more, I realized that a caring adult can change a child’s world and we have to work as a community to show one another hope.”

“I live in Chandler with my husband and two daughters, who both went to Kyrene schools including Cielo and Aprende, and then to Corona for high school. Lorie was one of Julia’s favorite teachers and I got to know her in that capacity, as well as through track meets at Corona where she supported Mitch and I supported Ellie,” said Schroeder.

“I reached out to her as soon as I heard about Mitch’s passing and offered support in whatever way she needed.  When she was ready to become active in the suicide prevention arena, she reached out and invited me to a meeting.”

Suzanne Whitaker is an artist who specializes in murals; in fact, she just completed one for Cielo Elementary. She also volunteers her time to help teens heal from emotional trauma.

“I am a parent of two children, who attended schools in both the Kyrene and TUHSD. I am a grief facilitator at “New Song for Grieving Children” working with the teen group on Thursdays at the Gilbert branch. Many of our kids are dealing with family members or friends who have died by suicide,” said Whitaker.

Each of these parents brings their own skills and sensitivities to suicide prevention; but, as a group they galvanized into a team called Parents for Suicide Prevention.

“The mission of PSP is to promote social and emotional wellness in our schools as the foundation for academic achievement with an emphasis on suicide prevention and intervention,” said Warnock.

“Awareness and actionable plans are critical when it comes to suicide prevention.”

Warnock’s son was adopted when he was three; previously he was in foster care, which she believes had a traumatic effect on his brain’s development.  As a result, PSP began educating themselves about the effects of trauma on children and its connection to being more susceptible to suicide.

They shared their research with the newly formed Social and Emotional Wellness Cadre, created within the TUHSD, whose goal is to have staff at every school trained on the effects of trauma on school-aged children.

“Working with the school district was a huge success and we’re really grateful that the district stepped up. We learned that relationships matter,” Warnock.

Warnock says that PSP will continue to work with the SEW Cadre along with training teachers to be more sensitive to the emotional and behavioral health of students.

“Teachers aren’t counselors or social workers but we are observers,” Warnock said.

“Over time we get a sense of when a student is faltering, whether in terms of grades, relationship issues with friends at school, changes in mood or behavior. These could be signs that a deeper issue is at play beyond the normal ups and downs that teens’ experience.”

PSP believes it is essential that teachers are trained in the warning signs of suicide and to know the school’s protocol when it comes to intervening on behalf of a student.

“In listening to teachers and looking at our district’s plan it is clear that some faculty and staff members, such as guidance counselors and the school psychologist have specialized training in emotional issues, while boots-on-the-ground people like teachers do not.

“ I have been teaching for 26 years and have never received staff development training on how to respond if I’m worried about the welfare of a student when it comes to suicide,” said Warnock.

She explains that there are protocols when it comes to fire drills, lockdown drills, and child abuse. But, in her experience, no specific training focused on behaviors that might lead to suicide.

PSP members discovered that 17 states have mandatory teacher training while Arizona “encourages” teacher training. Given that Arizona’s suicide rate is above the national average, the organization is working to have suicide training for teachers mandated as part of their annual safety reviews for the care of students.

A bill introduced by Sean Bowie, known as SB1391 the Mitch Warnock Act, would mandate training at schools. Although it did not get heard on its first appearance this spring, Bowie plans to re-introduce the measure in the fall legislature.

In the meantime, PSP will continue to expand its educational efforts beyond just the high-school level to include elementary and middle school students as well.