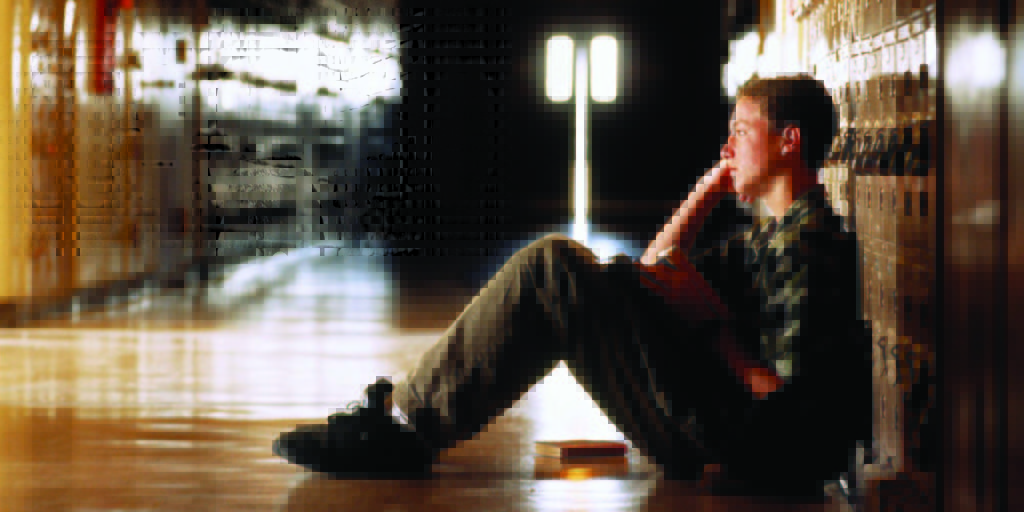 Generation Z is the informal name given to those in their teen years now, who are ready to move into center stage after the Xers.

They were born tech-savvy with a smart phone in one hand and more electronic gadgets than any previous generation.

Yet, experts opine, it’s more challenging than ever to be a teenager.

Complaints of bullying through social media, combined with fears of school shootings, and even the unpredictable threat of terrorism, are all recent social and emotional issues that add to societal stress and impact teens.

Closer to home, TUHSD is working diligently to offer support services and classes to better prepare these worldly-wise youth for the demands of living in a complex world.

Dr. Lisa Merrin, lead psychologist for the district, says that counseling services are available to TUHSD students who ask for them.

“We are invested in creating an atmosphere where students learn to advocate for their own needs, and where seeking support is seen as strength, rather than a weakness,” said Dr. Merrin.

“We also have been working toward more staff training, so that more staff—beyond those who counsel formally—knows how to respond to a student who reaches out for help or guidance. We know that not all students are comfortable seeing a counselor or other mental-health support person as a first step.”

For students reluctant to ask for support, Merrin says staff is also trained in a threat assessment process to identify those students who may pose a problem.

“If there is a concern that a student may pose a threat, there is a team process that is triggered where data is gathered and analyzed, and a plan of support is generated based on the information identified in this assessment,” said Merrin.

During these difficult times, Merrin and other mental health staff can respond; although, having services that are offered on an as-needed basis is critical to avoid problems escalating.

“We have a number of supports for student counseling on our campuses. We have guidance counselors, school psychologists, school social workers, and behavioral interventionists,” said Dr. Merrin, “all of whom may see students in crisis; but, also for planned, proactive counseling to help them problem solve, to learn coping skills, and to be able to re-enter the classroom focused on learning. “

The district also partners with the city of Tempe to have their prevention counselors on high-school campuses.

“These skilled professionals often run groups for students on a variety of issues such as anger management or divorce, as well as seeing individual students in need and consulting with staff to help students and families,” said Merrin.

Her advice to parents is to try to connect with your teen, but don’t react negatively too quickly if they aren’t willing to open up and talk.

“It’s also important to reassure teens that these are hard years, and that it’s normal to feel anxious, sad, or angry, but it’s also healthy and important to seek support when these feelings become too intense to cope alone,” said Merrin.

In addition to mental-health services for students, TUHSD adopted the Botvin LifeSkills Traning program for all youth who are freshman or sophomores.

Jennifer Liewer, executive director of Community Relations for the district, says that the program,” is a highly interactive, skills-based program designed to promote positive health and personal development for youth in grades 9 or 10. Currently, the program is funded for a total of three years and this is the first year.

“The program is an integrated approach that helps develop personal, interpersonal, and drug resistance skills. It is taught over the course of ten-class periods and every student enrolled in a TUHSD PE class is learning the curriculum.”

The curriculum is designed to strengthen student abilities in the following areas:

Drug Resistance Skills: Students understand the consequences of substance use, risk-taking, and the influences of the media.

It’s a shifting explanation that critics are calling a reversal of earlier statements.

The school district clarified that Cruz was referred to the program while at middle school in 2013; but, he didn’t fully participate, and that he did not attend the program at all while at Stoneman Douglas High School.

The middle-school referral came after the school said Cruz got in trouble for vandalizing a bathroom and incurred a disciplinary infraction for vandalism and destruction of school property for less than $1,000.

School officials said in a statement that the middle school student underwent an intake interview in November 2013 “but “it does not appear that Cruz completed the recommended three-day assignment to the mentoring program.”

It’s unclear why there was no follow-through by the district.