“It just takes seconds. Those precious moments add up, and the bystander response is so important to help us save a patient.”

That’s how Elizabeth Waack, the director of emergency services at St. Luke’s Medical Center in Phoenix, sums up lifesaving training designed to help those caught up in emergency situations such as the recent school shooting in Parkland, Florida.

Waack will be instructing eight Tempe Union High School District nurses as well as some of the district’s teachers April 18 at Tempe High School.

Though most school nurses deal with common ailments such as sore throats or the flu, in this era of school violence, emergency preparedness is ratcheting up.

The two-hour course for TUHSD personnel will include how to stop bleeding as well as hands-on cardio-pulmonary resuscitation. The effort is part of an initiative developed by Homeland Security and BleedingControl.org.

St. Luke’s is offering the free course to the wider community on the third Thursday of each month, and Waack noted that community groups and homeowner associations can also request the course.

“The goal is to train everybody in the community, including children of school age, to get them to be able to respond as bystanders during mass-casualty incidents, whether it be natural disaster or man-made disaster,” Waack said.

According to BleedingControl.org, the national effort so far has led to more than 124,000 people trained by over 15,000 instructors.

“We’ve had multiple school shootings [in the U.S.] where there are multiple victims involved, as well as the hurricanes with lots of victims,” Waack said. “When there are many casualties, we rely on bystanders for first aid to save time and save lives while they’re waiting for help to get to them.

The number-one risk is a victim dying from blood loss. It happens faster than you might think, especially if it involves an artery, the body’s highly pressurized blood vessels.

“If there is an arterial bleed, a patient could bleed out within three minutes,” Waack said. That’s about the time it takes for emergency medical services to transport the patient to a facility. 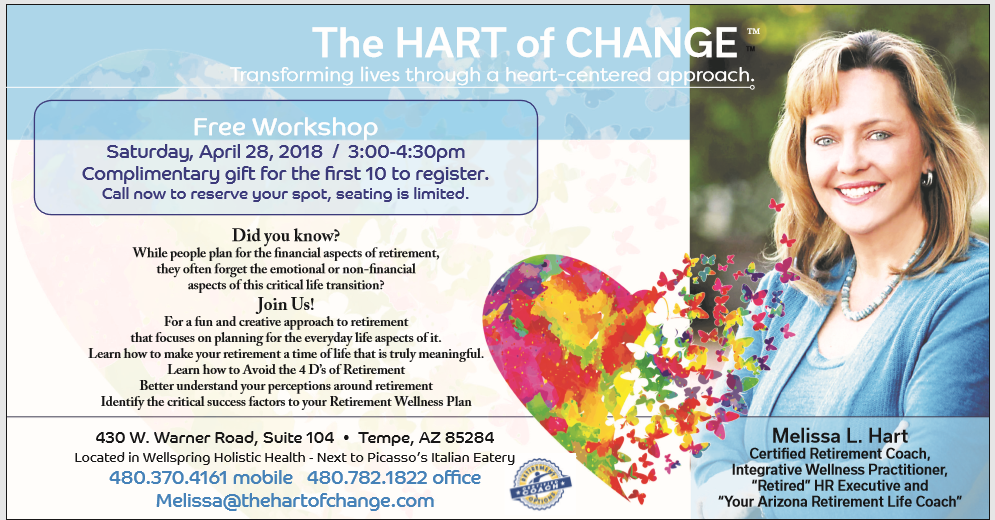 After those three minutes of arterial bleeding, the next stop is cardio-pulmonary arrest. In other words, the heart is no longer effectively pumping blood. “The more volume you lose, the more critical you become. The body goes into shock,” Waack explained. “The patient loses consciousness and they can stop breathing—their heart will stop.”

The average adult has about 5-6 liters of blood. For children or smaller teenage girls, that volume drops to about the 3-4 liter range. Oxygen is attached to that blood, so the more blood you lose, the more critical the situation.

Waack’s training teaches people to locate the bleeding, stop it and keep the patient as stable as possible until emergency personnel arrive.

“The biggest concern is mass casualties,” Waack said. “When we have multiple victims at a scene, it makes it much harder for EMS—they have to survey that scene and decide who is the most critical to treat first.”

So what should you do if you’re there when a victim is losing blood?

She recommends using the clothing you’ve removed to find the source of the bleeding or your own clothing to stanch the flow. If that won’t work, use both of your hands.

At the mass shooting in Las Vegas last October, bystanders used purse straps, belts and even rolled-up T-shirts to create makeshift tourniquets. Waack said the course being offered by St. Luke’s Medical Center educaes the TUHSD personnel and the wider community about how to apply a tourniquet. First aid kits usually have tourniquets, and Waack said the course demonstrates how to use the CAT tourniquet and SWAT tourniquet. SWAT stands for Stretch, Wrap and Tuck. CAT stands for Combat Application Tourniquet. Both can be bought through Amazon and range from $13-$28.

“We teach them both so they get to practice with both on themselves and on each other,” Waack said.

John Meza, director of district safety for TUHSD, commented on the training being offered to district nurses and some teachers.

“The safety of our students is our first priority and a comprehensive approach to school safety involves both prevention and response training,” Meza said.

“Keeping kids safe involves a collaboration with several community agencies. Much like our school resources officers, local hospitals play an integral role in training, and in the event of an emergency, responding to a school crisis.

“We appreciate the many ways that Steward-St. Luke’s partners with us to ensure the safety of our entire community.”

Information: bleedingcontrol.org or stlukesmedicalcenter.org and click on events and classes.

Joyce Coronel
Joyce Coronel has been interviewing and writing stories since she was 12, and she’s got the scrapbooks to prove it. The mother of five grown sons and native of Arizona is passionate about local news and has been involved in media since 2002, coming aboard at Wrangler News in 2015. Joyce believes strongly that newspapers are a lifeline to an informed public and a means by which neighbors can build a sense of community—vitally important in today’s complex world.
Previous articleTeen sets sights on helping peers avoid drugs and alcohol through Tempe Coalition
Next articleAztecs’ youth hasn’t stopped baseball team’s rapid rise