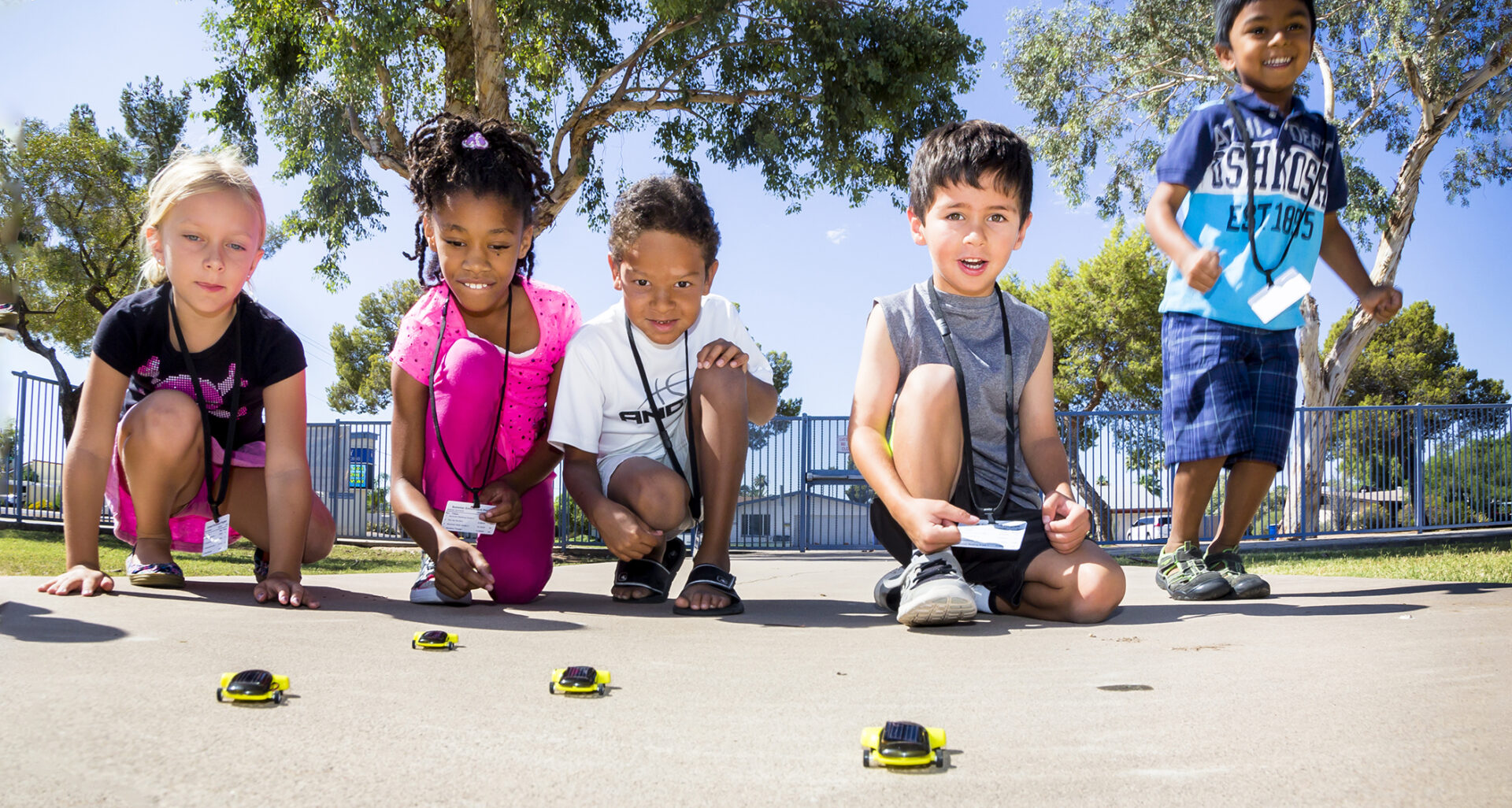 There was a time when children between the ages 3 to 5 were left out of the traditional classroom, spending time in self-directed play or watching shows like Sesame Street.

But, in the Kyrene district, that is rapidly changing as programs for these youngsters continue to expand.

“While we currently have early learning centers on 13 campuses, in order to keep up with the community need, we plan to add programs on the remaining six campuses over the next few years,” said Josh Glider, director of community education services.

At a recent Governing Board study session, Glider reported that enrollment is at capacity for all the district’s programs for the little learners.

“It’s a positive for the district because our analysis shows that once families send their children to Kyrene, they generally remain within the Kyrene system.”

The next launch date for a new early learners program is proposed for Aug. 3, at both Waggoner and Monte Vista elementary schools.

In addition, other community education programs continue to grow in attendance.

Kids Club and After Hours both have increased enrollment, and more diverse enrichment courses are attracting both after-school and weekend attendees.

While it’s a good problem to have, says Glider, he is searching for more space to use for programming.

At the suggestion of Superintendent Jan Vesely, Glider presented a proposal to the Governing Board to renovate the 14 school-based, on-site apartments to be usable sites for clubs or classes.

“In the past, an on-site maintenance staff member was used to secure buildings or respond to an alarm, but that need has been replaced with a centralized security system including cameras and alarms, along with complete fencing,” said Glider.

“After meeting with members of the Safety and Security Committee, it was determined that we no longer need an employee making night rounds.”

Some of these apartments still house on-site staff, but could be renovated for classroom learning, said Glider.

Currently, of the 14 apartments, only seven are occupied. “Many people don’t even realize that we have these on-site units, since they’re not all in use,” said Glider. “All the apartments would only need some minor modifications to allow them to be used as a learning site.”

His proposal calls for a phased move-out date to begin in April 2017 and would allow all the apartments to be vacant by June 2018, the end of the next school year.