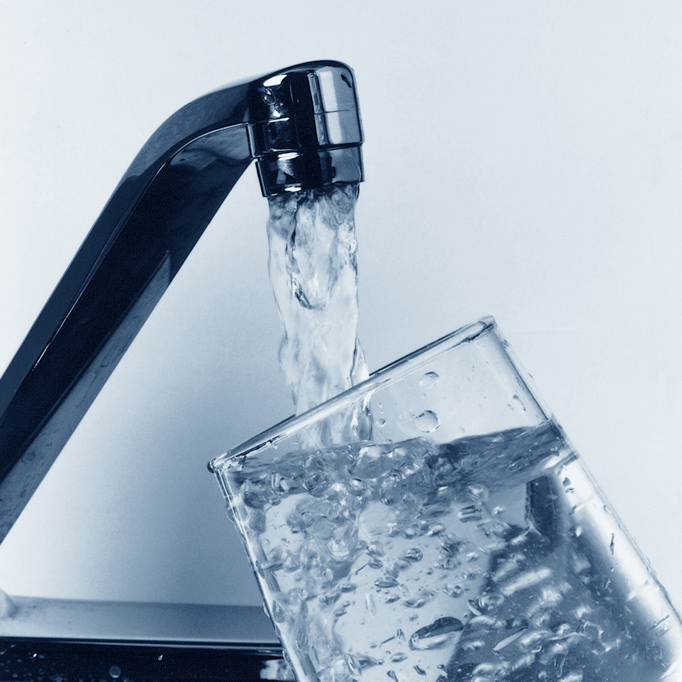 Mounting concerns over lead in the water supplies of several U.S. cities have caused residents around the country to ask whether their water is safe.

In Tempe and Chandler, the answer is, fundamentally, yes.

While the numbers supporting the two cities’ pronouncements are based on established federal standards, the discussion doesn’t altogether take into account certain other variables, some of which suggest that additional study may be needed before more definitive U.S. protocols can be established.

What seems not to have been resolved is the question about the degree to which federal standards accurately determine what should be the allowable levels of lead in water.

In other words, do the feds’ established minimums address the full dangers of lead toxicity, no matter how compliant a city’s water supply may be?

For example, a noted civil engineer who helped document studies in Flint, Mich., one of the most talked about water-supply trouble spots, pointed out that the federal government’s minimum standard for acceptability is unsupported by a few recent medical studies.

The engineer’s objections seem to be based, in part, on the possibility that lead can be toxic to human consumption even in what some might consider almost undetectable amounts.

Reporting by National Public Radio and other nationwide media outlets has been partly responsible for water-supply upgrades in various cities, particularly in places like Flint, where residents are said finally to be regaining their confidence in what’s flowing from their taps.

Here at home, David McNeil, who heads Tempe’s Environmental Services Department, said that while Tempe measures its water treatment facilities for 90 or more potential contaminants—and is consistently in line with the federal requirement of no more than 15 parts of lead per billion gallons—a greater possibility of danger to the water supply lies elsewhere.

“Lead is not in the water that’s delivered by our treatment facilities,” said McNeil. “It typically comes from lead in the house and is a product of corrosiveness.”

Additionally, Lori McCallum, who is water quality program manager for the city of Chandler, noted that lead is most frequently found in home plumbing and in soldered connections.

It may dissolve into the water, generally overnight or during other times when the water supply is not used for several hours.

According to Tempe’s McNeil, while the U.S. Environmental Protection Agency requires cities to monitor both lead and copper content in the water that is delivered to homes, including any degradation that may occur (in city-maintained pipelines) along the way, responsibility transfers to homeowners for the pipes on their private property.

Because Tempe is much newer than many other cities, where the lead-content problem seems to have been magnified in recent months, residents here seem to have less to worry about.

“Flint’s water system is very old,” McNeil noted. “It’s one of the cities that was built during a period where lead-based water lines were the norm.”

In Tempe, no lead-based water lines are known to exist, meaning that potential risks are of less concern, according to McNeil.

Another factor in some older cities, he said, is the differing quality of the infrastructure of those other cities’ systems.

“Other parts of the country have water supplies with characteristics that are either passive or aggressive; corrosive or noncorrosive.

“Flint had characteristics that were highly corrosive, and that condition wasn’t monitored as well as it could have been.”

Tempe’s water, conversely, is highly non-corrosive with high mineral content, which is why residents occasionally see what’s described as “white spots” on dishes and plumbing fixtures.

Tempe’s sampling is done first thing in the morning, when any lead content would be most likely to be detected. So far, McNeil said, testing has produced results that are well within EPA requirements.

So while McNeil says Tempe residents should not be overly concerned about municipally provided water coming into their homes, he adds that the city does offer several suggestions to minimize possible fears, even though he insists the city’s water system is unlikely to have content that could present health risks.

“If you’re truly concerned, use cold water, not hot water, for consumption. When turning on the tap in the morning, let it run for 30 seconds to two minutes. And if you come home from vacation, just let the water run for a little bit before you consume it.”

In Chandler, water services manager McCallum’s responses to the same questions about Chandler’s water supply mirrored those of McNeil, her Tempe counterpart.

McCallum says the most recently completed round of lead sampling in Chandler’s water distribution system, which was performed on schedule in summer 2013, produced results well within the EPA’s requirements, as was the case in Tempe.

Currently, McCallum noted, city crews are conducting a new round of lead studies and are about 60 percent finished with the required number of samples to meet the quota.

So far, she added, all samples analyzed have been below the federal action level for lead.

“Chandler continuously monitors the corrosivity of the drinking water, and we can assure our consumers that Chandler’s water is not corrosive…and not likely to cause lead from the plumbing to dissolve.

“Lead solder was banned for use in plumbing systems by the EPA in 1986,” she added.